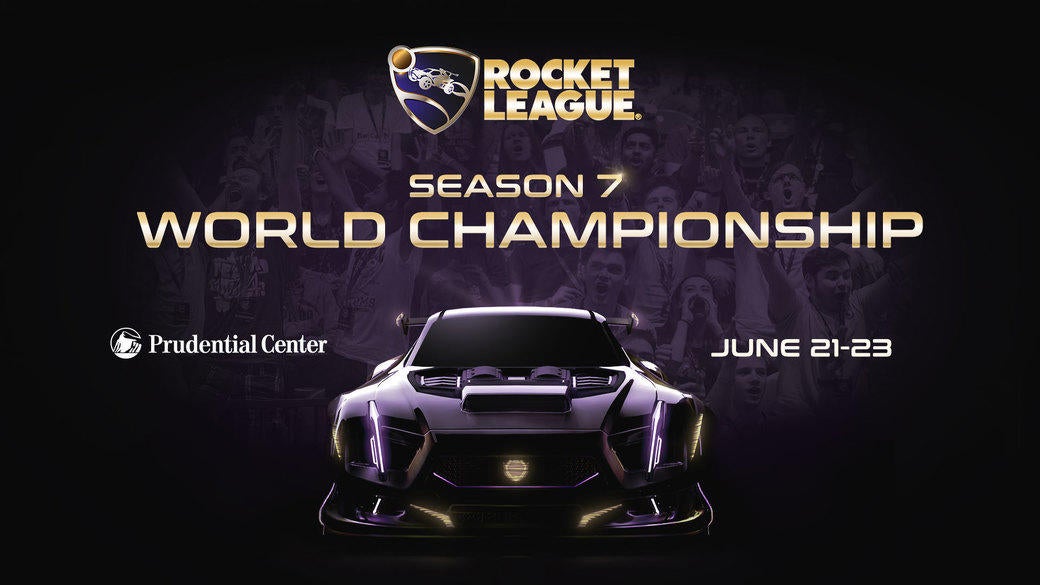 We're just one week away from the Rocket League Championship Series (RLCS) World Championship and the excitement is reaching a fever pitch. After weeks of intense League Play and a high-stakes Regional Championship, teams from all over the world have punched their tickets to compete for the title of World Champions at Prudential Center in New Jersey.

But what if you need to figure out just what the heck is going on at the World Championship and how this season's iteration is different? Have no fear, we're here to get you up to speed and ready to watch as player's fight to write themselves into Rocket League Esports history.

For the first time since Season 3 with the addition of the Oceanic region, Rocket League Esports has brought a new region into the competitive RLCS ecosystem. This time it is South America. The newly-minted partner tournament, Grand Series, was a massive success in its inaugural season thanks to Rocket Street. Once the dust settled, two teams emerged to claim their spots at the World Championship: Lowkey Esports and INTZ e-Sports.

After a small taste of South America's talent at World Showdown of Esports (WSOE) 4: The Rocket League Showdown, we're getting our first full look at what they can bring to the international table at the Season 7 World Championship. As a grassroots, community-driven region, this is their first real chance to prove that they've got what it takes to hang with the best teams that the RLCS has to offer. It's a tall task, but one that South America, as a region, has been working towards for the last few years. They're known for their super quick, ultra-aggressive play style that only lets off the gas when the clock hits zero. If you want to take a more in-depth dive into what makes the South American region special, be sure to read more here.

New Format & Bigger Than Ever

The addition of South America has rippled through the ecosystem, and because the World Championship is now bigger than ever, it's had to undergo changes to keep up with the ever-growing cast of teams attending. The old format, which was a double-elimination bracket played over the course of three days, has been replaced to accommodate more teams.

The new format is a two-day, round-robin group stage that transitions into a one-day, single-elimination bracket and was formulated for the Season 7 World Championship and beyond. This format allows every team to play (at the very least) two matches in front of thousands of cheering fans, and if they've got what it takes, they'll be playing a whole lot more. With 12 teams making the trip out to New Jersey, this is the most stacked that the World Championship has ever been. In a battle to reach the pinnacle of Rocket League Esports, the competition continues to grow, and the new format of the World Championship reflects that growth as the esport continues to increase its reach across the planet.

A Celebration of Skill

More so than anything else, the Season 7 World Championship is a celebration of what makes competitive Rocket League great. Gravity-defying shots, mind-blowing saves, the elation of victory, and the crushing weight of defeat—these all play a part in making the World Championship an insanely epic conclusion to the world's most exciting esport.

There truly is nothing else like it out there and we can't wait to share this awesome moment in esports history with all of you. Make sure to grab your tickets so that you can catch all of the action live and in-person at Prudential Center in Newark, New Jersey on June 21-23. If you can't make it in person, you can tune in at 11:30 AM ET / 3:30 PM UTC and watch on Twitch or YouTube. You won't want to miss it!