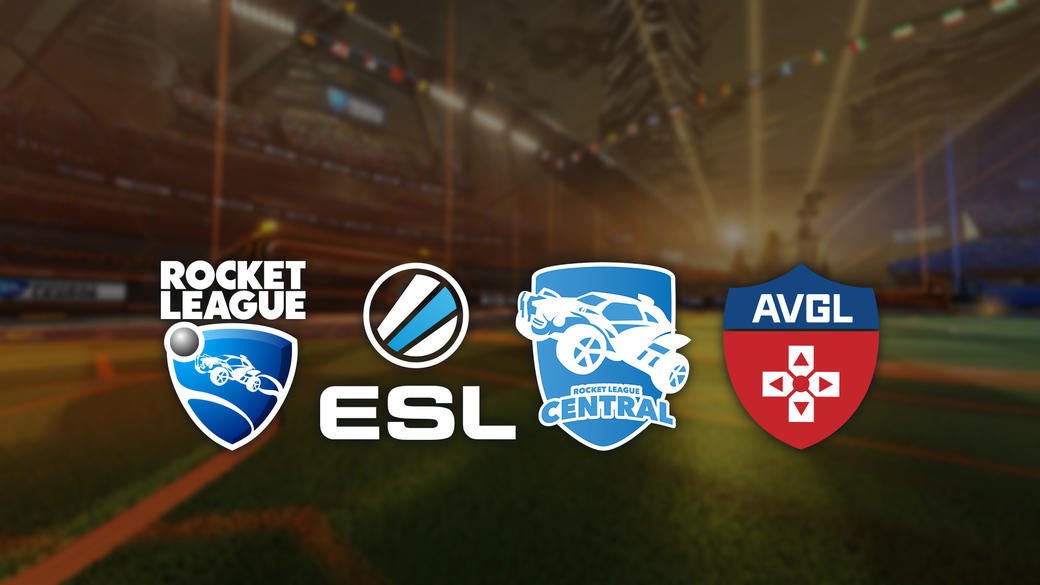 You may have heard the news this morning that Psyonix is starting a series of amateur, collegiate, and semi-pro/pro partnerships for Rocket League to go alongside our efforts with Twitch for the Rocket League Championship Series (RLCS).

Our own Competition & Events Manager Luke Thompson said in today’s press release that there will be more than $30,000 in prize pools and scholarships for Rocket League players. This will give even more aspiring Rocket League pros a way to compete this year.

Here’s a breakdown of how each organization will be involved:

ESL: The Rocket League Go4 Cups are tailor-made for the amateur level, with weekly and monthly prize pools that can grow for the upcoming season. Follow all that activity at play.ESLgaming.com/RocketLeague

RLC: Rocket League Central will continue to be the life blood of Rocket League‘s community efforts with their Rocket Royales. These weekly tournaments will provide some awesome opportunities for non-RLCS players to compete regardless of age or region.

Starting in April, Psyonix and the above partners will expand the Rocket League esports community even further. Stay tuned for more details!