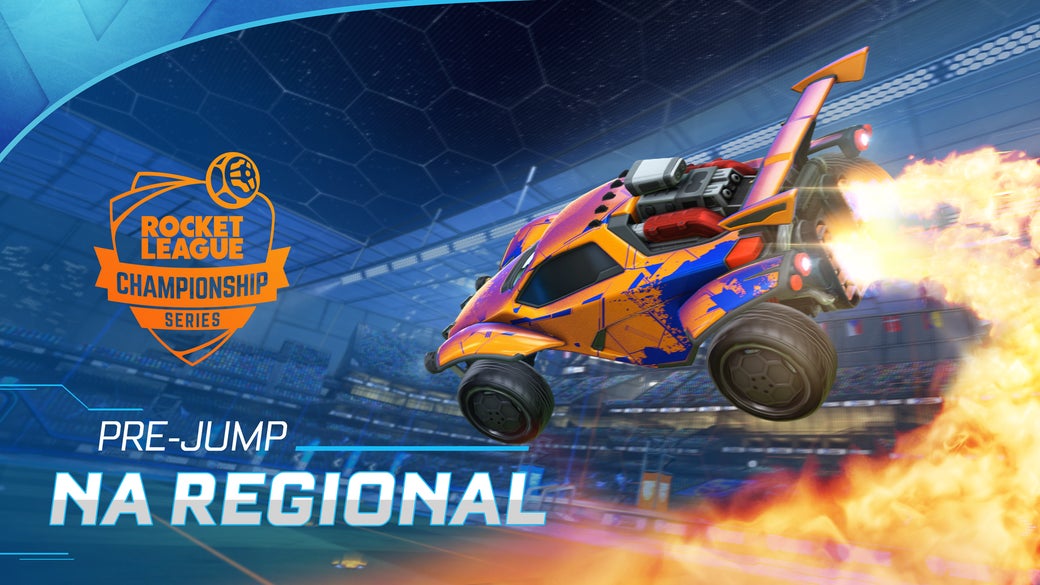 The Rocket League Championship Series (RLCS) X Winter Split is already off and running and Team BDS has already claimed victory at the first European Regional Event. Next up is North America and with all the changes after the trade window, this Split is shaping up to be super competitive. With only days to go before the North American Regional kicks off, let's get you caught up on some of the biggest stories heading into the first weekend of action.

One of the biggest—albeit foreseeable—roster moves in the entirety of the RLCS was the replacing of the legendary Cameron "Kronovi" Bills on Rogue. The writing felt as if it were on the proverbial wall as Rogue continually struggled to live up to the massive amount of potential that the team possessed. The Fall Split was no different, as Rogue was constantly on the outside of the top teams looking in. For a team with mechanical whiz kid Jason "firstkiller" Corral, the middling results couldn't last forever.

Alexandre "Taroco" Reis Pedrogam is now poised to step into the quite massive shoes of Kronovi. And as if joining a well-established RLCS team wasn't enough pressure, the eyes of fans around the globe will be on him, picking apart his every move to see if he was truly worth the roster move. Rogue is hoping he's the final piece that finally pushes them into the Top 4, and this first Regional will be Taroco's first test to show just how well he slots in with his new teammates. Rogue is sitting just two spots outside of World Championship qualification on the leaderboards and if they're going to make a push up into the top six, there's no better time to start than now.

It's hard to imagine a team that was more upset with their Fall Split performance than Version1. For a roster stacked with two former World Champions and the third-place runner up for Season 9 North American MVP, Alexandre "AxB" Bellemare, it felt like all the pieces were there for Version1 to make a ton of noise in the Fall Split. But that simply wasn't the case. Right off the rip, it became obvious that something wasn't clicking. It wasn't just underperformance at Regional Events, the team wasn't passing the eye test either. Something was off and when Version1 failed to qualify for the Regional Major, a roster shakeup felt like an inevitability.

On November 4, 2020, AxB was dropped from the roster, in favor of the up-and-coming mechanical star, Robert "Comm" Kyser. Both Kyle "Torment" Storer and Jesus "Gimmick" Parra have expressed that bringing on Comm should help solve the team's offensive woes that plagued them all throughout the Fall Split. Based on what we've seen from Comm last Split, he fits that mold perfectly. But, as we've seen time and time again, Rocket League is a game that requires a team to be in sync at all times, especially at the highest levels of competition. If Version1 can get synced up—and quick—they should be a bonafide threat in the Winter Split.

Coming for the Crown

In the North American RLCS, consolidation of power at the tip top of the league is seen as a "Big 4," with Spacestation Gaming, NRG Esports, Team Envy, and G2 Esports all having a seat at that table. This is with good precedence, as each North American Regional and Regional Major were won by one member of this group. Although, some teams have come incredibly close to cracking the Big 4 code on multiple occasions throughout the Fall Split. Squads like the Kansas City Pioneers, who came within a goal of a Regional Event victory, were oh so close to taking the big leap and legitimately challenging the leaders of the pack.

Couple those close calls with teams below them making changes to become even more competitive and you've got a recipe for some fireworks during the Winter Split. Rosters like Version1 and Rogue mentioned above aren't making moves to stay in the middle of the pack. They want to challenge the best of the best. Even beyond those squads, teams like XSET Gaming and the Susquehanna Soniqs have made big changes to their rosters that could see them rising up to create more obstacles to the Big 4's current reign. The RLCS has always been about the best teams stepping up and finding ways to stay on top of their game. But, for the Big 4, there are teams below them gearing for war, and they won't hesitate if they get the chance to take the crown.

Don't miss the start of the first North American Regional of the Winter Split. Tune in on Twitch and YouTube on Saturday and Sunday at 10 a.m. PST (6 p.m. UTC). Make sure to follow us on Twitter for updates on all of Rocket League Esports. We'll see you this weekend!