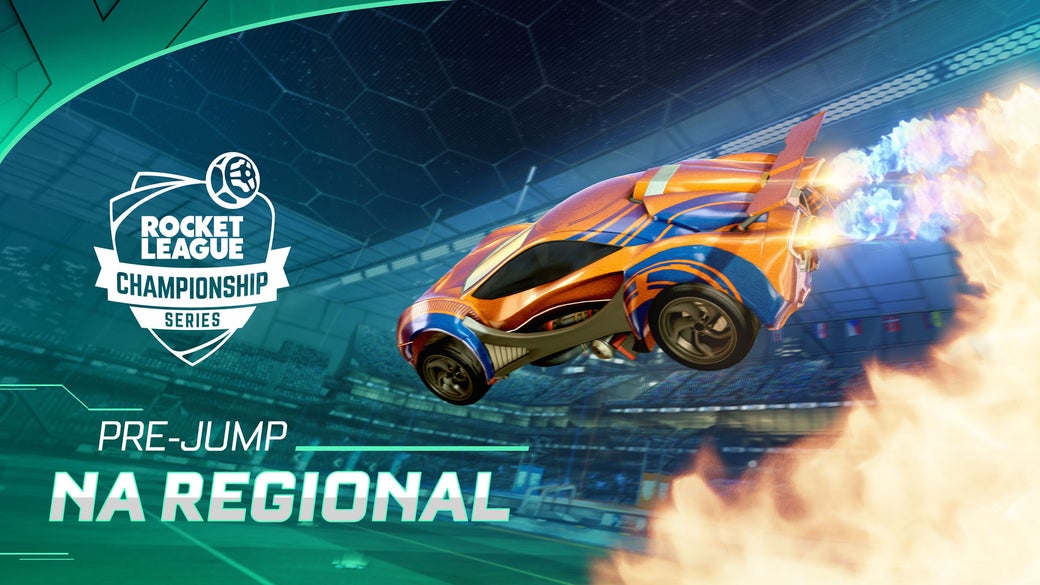 There's one final Regional Event for North America. Dubbed the Lamborghini Open, spots at the Spring Split Major and the eventual RLCS X Championships are still up for grabs!

The Battle for Top 6

This is what competitors live for: to deliver in crunch time and prove themselves to the world. The battle for Top 6 on the North American RLCS X Leaderboards is heating up. With Rogue far out in the front in 4th Place and Alpine Esports fading fast in 8th Place, there are three teams competing for 5th and 6th Place—the last two qualifying spots for the RLCS X Championships. As it stands currently, G2 Esports is in 5th Place with 2110 points, FaZe Clan is in 6th Place with 2060 points, and the Kansas City Pioneers are in 7th Place with 1970 points. The pressure is palpable and each team has their fate in their own hands.

G2 Esports is looking to keep up their recent momentum, driven by young gun, Andres "dreaz" Jordan. But, they'll need to fend off a hungry FaZe Clan squad led by mechanical wizard, Austin "AYYJAYY" Aebi. Meanwhile, the dark horse Pioneers are riding out, looking for an opening to claim a spot in the Top 6. The climb from here on out is treacherous, and one slip for any of these teams could spell a tumble down the standings and to disaster. Conversely, each of these teams have a chance to seize the opportunity and lock themselves into more points, the North American Spring Split Regional Major, and hopefully, the RLCS X Championships. It's a weekend of pressure, but as the saying goes: pressure makes diamonds. It's time to see who's going to step up and shine.

Challengers at the Peak

That leaves Spacestation Gaming to talk about. After a hibernation that lasted all the way through the Winter Split and into the Spring Split, the North American titan finally arose from their slumber to claim the second North American Spring Split Regional Event. After beginning the RLCS X season looking like an unstoppable juggernaut, Spacestation Gaming largely fell off the radar of the top North American teams, turning in some deep runs, but no tournament victories. At least that was the case until a couple of weeks ago, when they ran an unreal gauntlet, taking down Rogue, NRG Esports, and Team Envy on their way to the title. It marks a triumphant return to form for a roster who, at their best, looks like one of the scariest teams on the planet.

At any rate, the competition at the top of the leaderboard is just as fierce as it is for the Top 6. Each and every game matters as teams jockey for the highest seeds they can get heading into the grueling Page Playoff bracket at the RLCS X Championships. There's this Regional Event and one Regional Major separating these teams from the RLCS X Championships. The points on the table all matter, it's just a matter of who's going to take them.

Tune in on Friday, Saturday, and Sunday at 10 a.m. PDT (3 p.m. UTC) on Twitch and YouTube to the third North American Spring Split Regional. Make sure to follow us on Twitter to keep up with everything Rocket League Esports. We'll see you on game day!