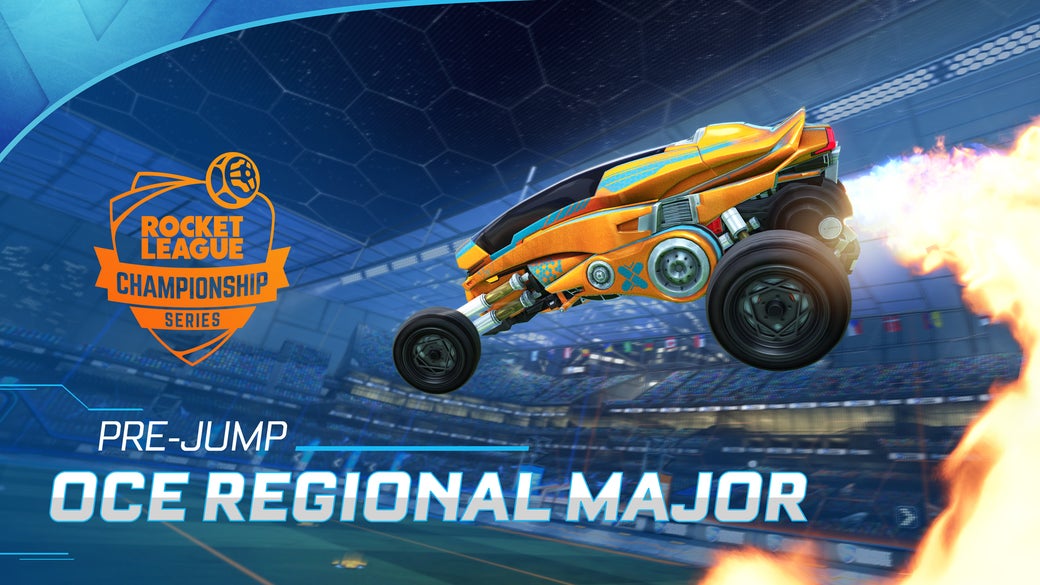 Just like that, we're nearing the end of the Rocket League Championship Series (RLCS) X Winter Split. First up is the Oceanic region to cap off the Winter Split. So, what should we expect from the land down under?

Let's check out some of the region's top stories before we kick off the Oceanic Winter Major!

When Ground Zero Gaming picked up Daniel "Torsos" Parsons, they knew they were picking up one of the most talented and storied players in Oceanic Rocket League history. But, even with such a huge roster change, there's a risk of a given player not being the "right fit," for a team. That wasn't to be the case with Ground Zero. Torsos' positive effect on the team was near-instantaneous.

Success came quick for the new roster, and by the end of 2020, Ground Zero had won back-to-back Winter Split Regional Events. Sure, they didn't pull off the three-peat, but in the third Regional Event of the Winter Split, they fell in a razor-close match up against the eventual tournament winners, Attack of the Invisible Ninja. Not bad for a team that had formed just before the Winter Split began. Even with the loss, they're coming into the Oceanic Winter Major as one of the heavy favorites to win the whole thing. It all comes down to execution, and if Ground Zero is firing on all cylinders this weekend, they're going to be a tough opponent to stop.

A Chance to Prove Themselves

For the Renegades, this Split has been nothing short of disappointing. For a team with big names like Cameron "CJCJ" Johns, Cameron "Kamii" Ingram, and Christopher "Siki" Magee, anything short of winning hardware is failure. It's not like the Renegades haven't been close, but every single time they've gotten into the Playoff portion of a Regional Event, they've run into their kryptonite, Ground Zero Gaming. That makes three Regionals, and three consecutive losses for the Renegades at the hands of Ground Zero.

In a Major where Renegades have a decent chance of running into Ground Zero, those results aren't exactly promising. But, in sports, there's often nothing more dangerous than a team with talent that's got a chip on their shoulder. Their poor record against Ground Zero, and by extension in the Winter Split, could be quickly and easily wiped away by a victory at the Major. If the Renegades can slay the demons of their past, this Major could be where they take their first victory of the Split and replant their flag at the precipice of Oceanic Rocket League.

Who won the last Oceanic Regional Event? If you didn't guess a team by the name of Attack of the Invisible Ninja, then you're flat-out wrong. Formerly under the Canberra Havoc banner, the trio of Daniel "Walcott" Hawkeswood, Blake "SPYDOGE" Evans, and Maclean "Le Duck" Rees are no strangers to domestic success or even the international stage. You may recognize their names from the Season 8 Rocket League World Championship, where they struggled against top-caliber teams from around the world. However you know them, they're anything but invisible in Oceanic Rocket League. After parting ways with Canberra Havoc, it was hard to know exactly what to expect from the roster in the third Oceanic Regional Event, but boy did Attack of the Invisible Ninja deliver.

After qualifying for the Playoffs, the team had an extraordinarily daunting bracket to play through. On their way to the Grand Finals, Attack of the Invisible Ninja sliced through Mindfreak 4-1, then barely survived a confrontation with Oceanic juggernaut, Ground Zero Gaming, with a 4-3 Semifinals victory. That left Dire Wolves in the Grand Finals, and in a closer series than the scoreline would suggest, Attack of the Invisible Ninja slinked away with a 4-1 Grand Finals victory. They're certainly not the favorites to win again this weekend, but this roster has proven time and again that you can't count them out until the match is completely over. With the momentum they've got, they'll certainly be on the attack, but these ninjas are no longer invisible.

Be sure to tune in today and tomorrow at 5 p.m. PST (11 a.m. AEST) on Twitch and YouTube. Don't forget to follow us on Twitter to keep up with everything Rocket League Esports. We'll see you soon!