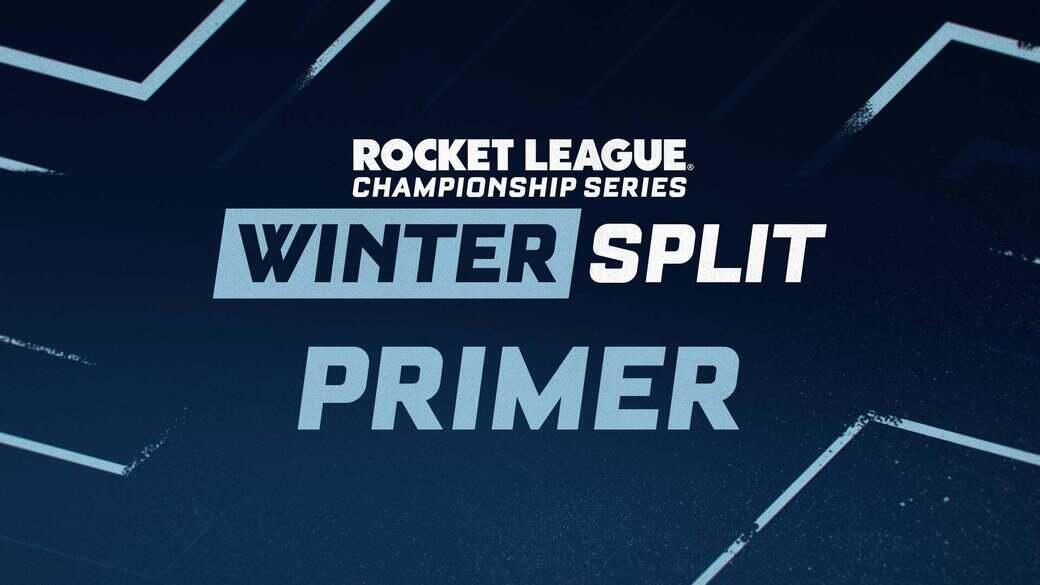 After a chilly winter break, the Rocket League Championship Series (RLCS) is back for the Winter Split! Just a few weeks ago we crowned Team BDS the champions of the first international RLCS LAN in nearly two years at the Fall Major in Stockholm, Sweden. Now it's time for the best teams in the world to hit the pitch with all-important points and RLCS glory on the line.

Let's check out what you can expect from the Winter Split!

Mobil 1 Joins the North American RLCS as a Sponsor

You read that right! Mobil 1 has signed on as official sponsor for the North American RLCS through both the Winter Split and Spring Split!

Mobil 1 is back in the RLCS! Long-time fans will probably remember the Mobil 1 High-Performance Replays from seasons past. As a world-renowned innovator of synthetic motor oils, Mobil 1 is bringing their experience back to the pitch (and the rocket boosters) of the North American RLCS. We're thrilled to have them back as North American RLCS sponsors for the Winter and Spring Splits. 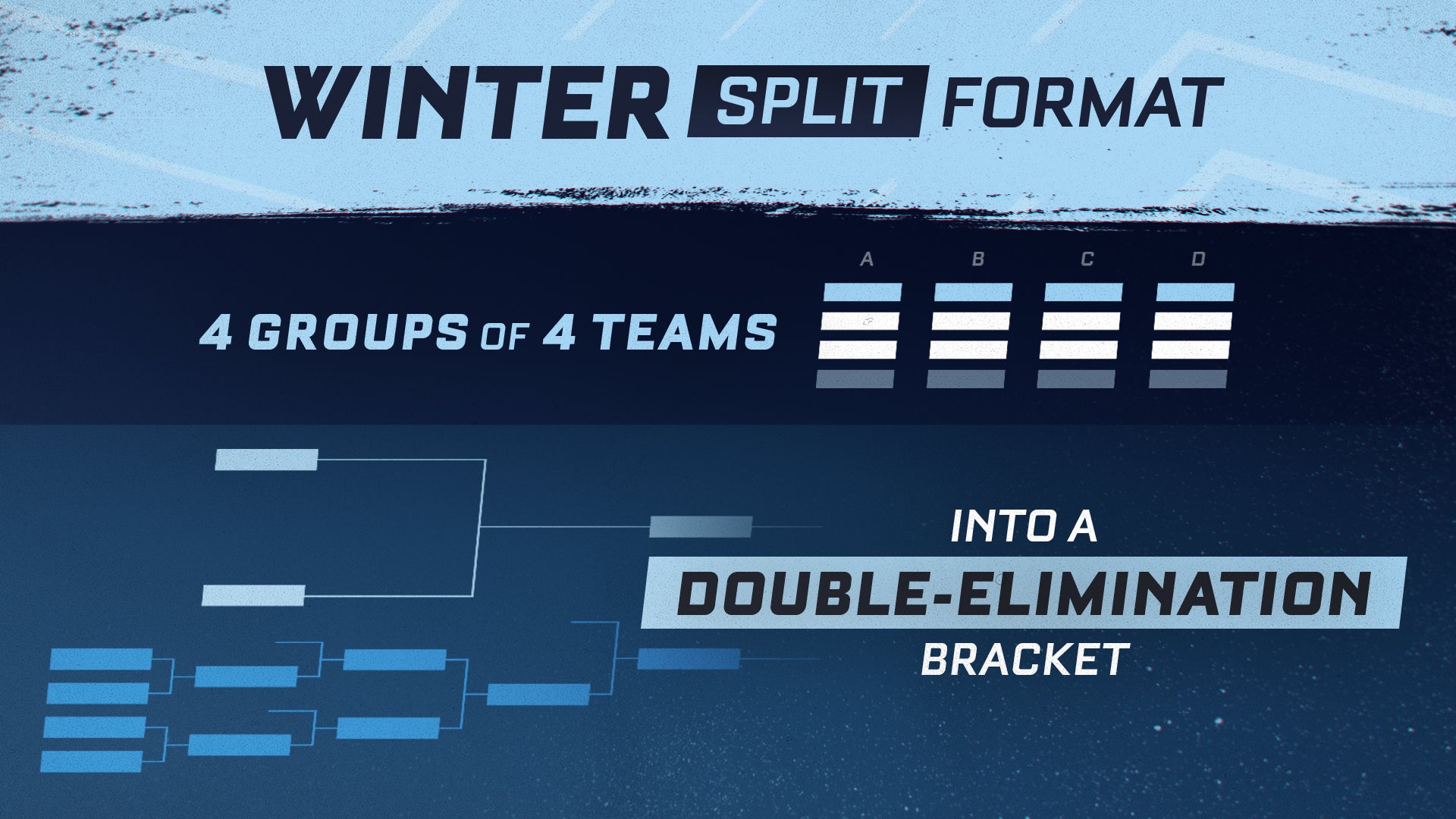 As we announced earlier this season, each Split has its own distinct format. This time around, there will be four groups of four that play in a Round-Robin Format to determine who moves on to the Modified Double-Elimination Bracket. 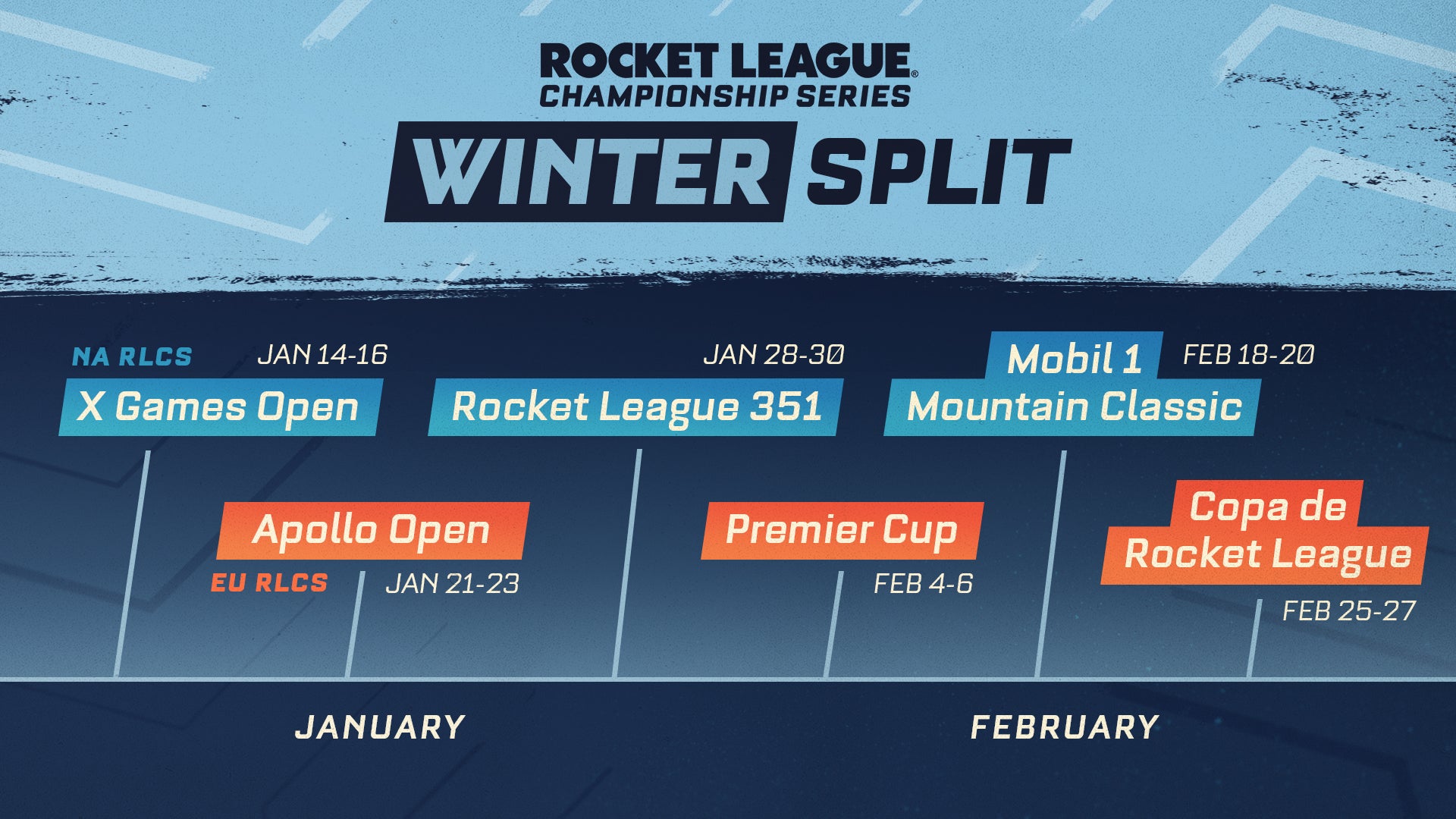 The event schedule will be similar to the Fall Split, with multiple RLCS regions playing each weekend. Each European and North American RLCS Regional Event will have their own unique names as well. Check it out below:

Don't forget that you can catch all the RLCS action on the channels below. Make sure to follow them so that you don't miss a thing!

The broadcasts will also mirror the Fall Split's, except for Day 1 streams on Fridays. For Europe and North America, the first day of each Regional Event will now show a "featured match," per Round-Robin round. As results roll in, the main stream will check in on other matches in a given round. You can still catch matches across all the team streams that are live on Day 1. All of the Round-Robin Group Stage and the four Lower Bracket Round 1 matches will be played on Day 1.

We'll have more details about the Winter Major in the coming weeks, so keep your eyes peeled for those details!

Make sure to tune in all Split long to earn Fan Rewards (more items will be added in the coming weeks)! In addition, we know you're all excited to see and get your hands on all the Away Kits in the in-game Esports Shop. We'll be revealing them later this month, so the wait is almost over!

The Winter Split is just getting started. Make sure to keep it locked to @RLEports on Twitter and Instagram for the most up-to-date information on everything Rocket League Esports. We're excited to kick off another exciting Split of RLCS action this Friday, January 14, with the X Games Open, where the top two North American teams will receive medals for their performances. We'll see you then!