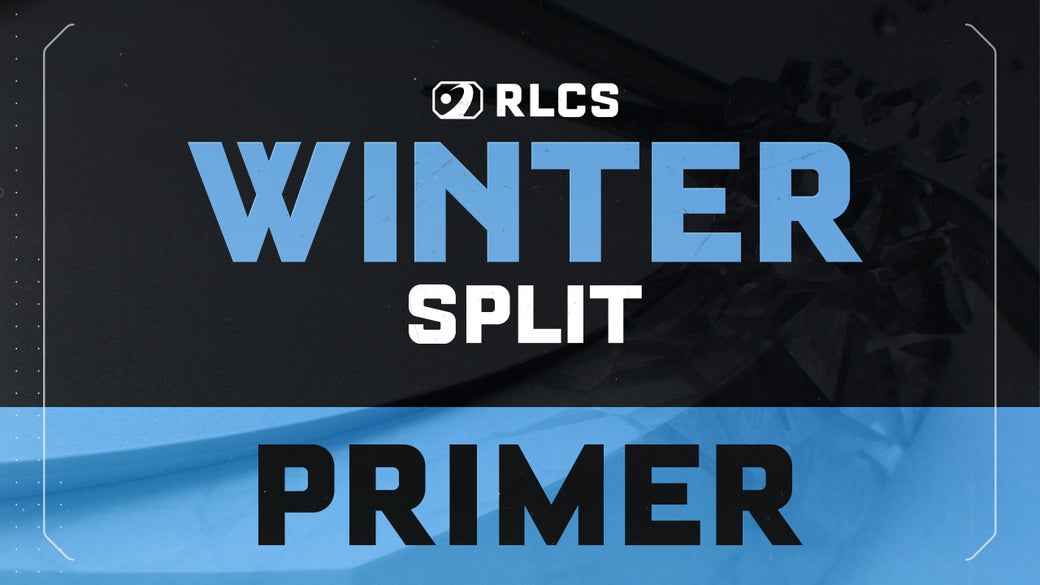 The Rocket League Championship Series (RLCS) Fall Split is done and dusted, with Gen.G Mobil 1 Racing claiming victory at the RLCS Fall Major! Now it's time for us to kick off the RLCS Winter Split and focus on the upcoming Regionals and RLCS Winter Major, which is set to take place at the home of Rocket League in sunny San Diego, California.

Let's dive into everything you need to know!

A new Split means a new format! For the Winter Split, here are the details: 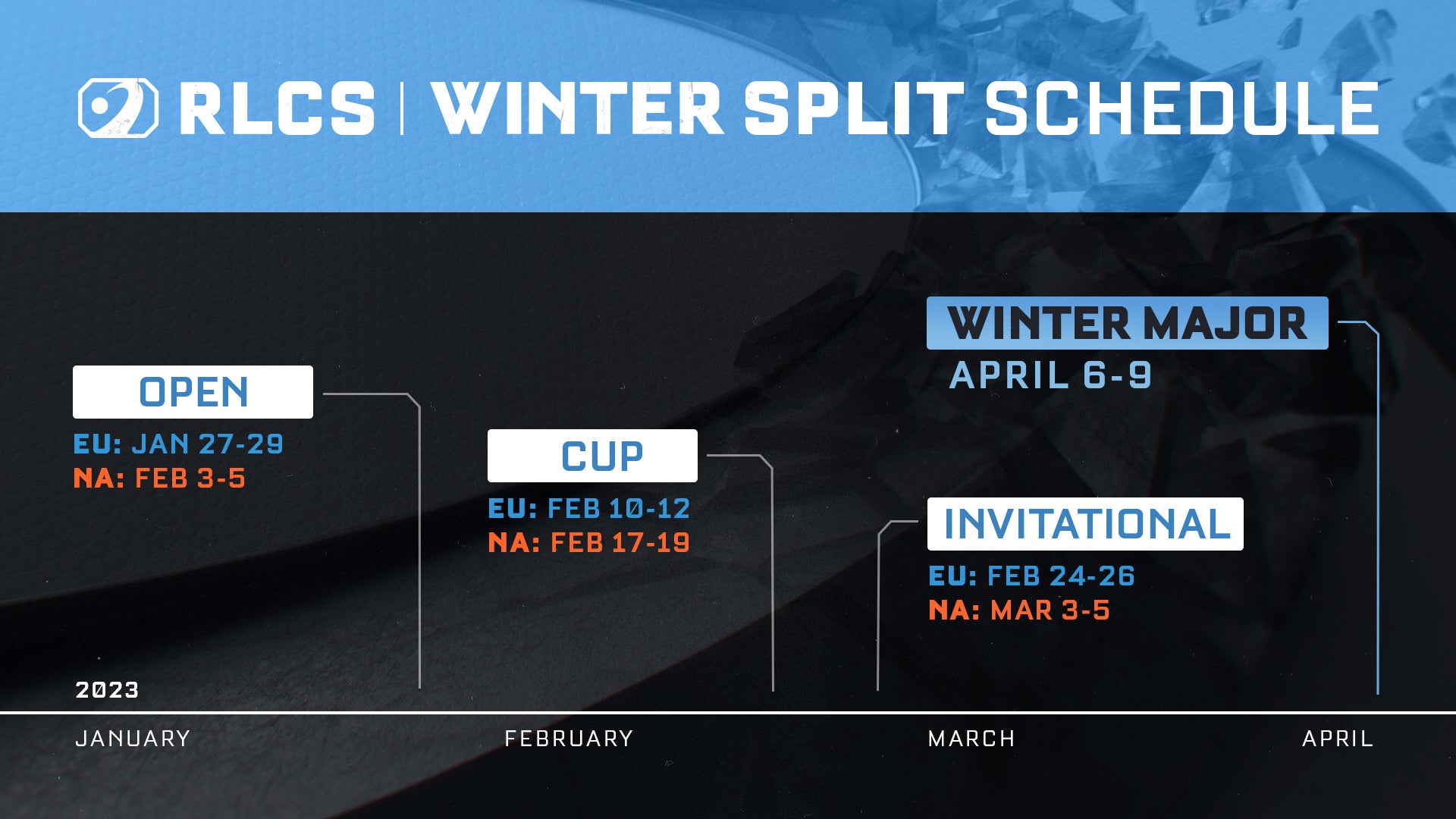 Like the Fall Split, each Regional RLCS League will play three Regional Events in the Winter Split (Winter Open, Winter Cup, and Winter Invitational). Based on performance throughout the Winter Split, teams from around the world will qualify for the RLCS Winter Major hosted at DreamHack San Diego! The Split will conclude with a Transfer Window, where eligible teams can make a roster change ahead of the RLCS Spring Split. Check out the event schedule below:

You can catch all the RLCS Winter Split action on the channels below:

In case you missed it, we announced the RLCS Winter Major taking place at DreamHack San Diego on April 6-9. Tickets are available now!

Check out the current event details below, and be sure to check back in for a Primer and On-Site Guide closer to the event.

There will be more RLCS news and content coming your way all Split long! So, make sure you keep it locked to @RLEsports on Twitter and Instagram to stay up-to-date on all things Rocket League Esports. We'll see you on January 27 as we kick off the RLCS Winter Split!