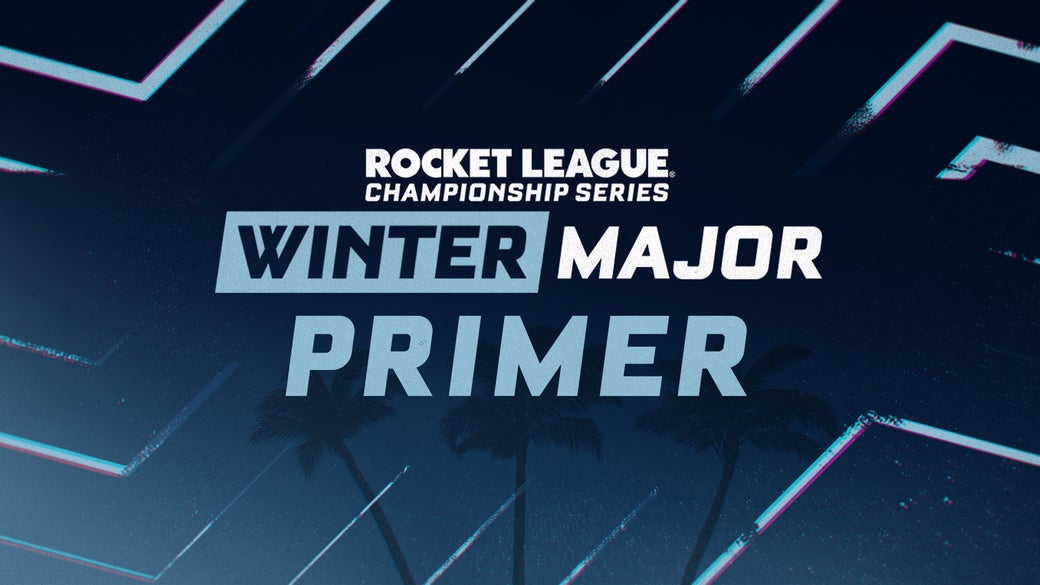 We're only one week away from kicking off the RLCS Winter Major! 16 of the best Rocket League teams in the world are set to hit the pitch and see who will rise up as RLCS Winter Major champions. We've got a bunch of information to go over to get you ready to watch all the action starting next week, so let's dive in!

What Is The RLCS Winter Major?

The RLCS Winter Major is the first LAN event since the Season 8 World Championship to feature a live crowd. For more information about what to expect if you're attending, keep a lookout for our on-site guide soon.

After two months of competition, 16 of the best teams in the world have booked their spots at the RLCS Winter Major. Check them out below:

The broadcast will run for five total days (March 23-27). From March 23-25 there will be a main stream on the Rocket League Twitch channel and Rocket League Esports YouTube channel, and an alternate stream on the RLEsports Twitch Channel so that every match will be broadcasted throughout the Group Stage and Lower Round 1 of the Playoff Bracket. During March 26-27, the broadcast will have one main stream and cover the remainder of the Playoff Bracket. Check out the schedule below:

If English isn't your first language, check out the alternate language streams that'll be bringing you all the action:

We're thrilled to be bringing live Rocket League back with crowds. We've missed hearing all the cheering and hype. There's tons more info on the way, so make sure to keep it locked to @RLEsports on Twitter and Instagram to stay up to speed. See you in LA.