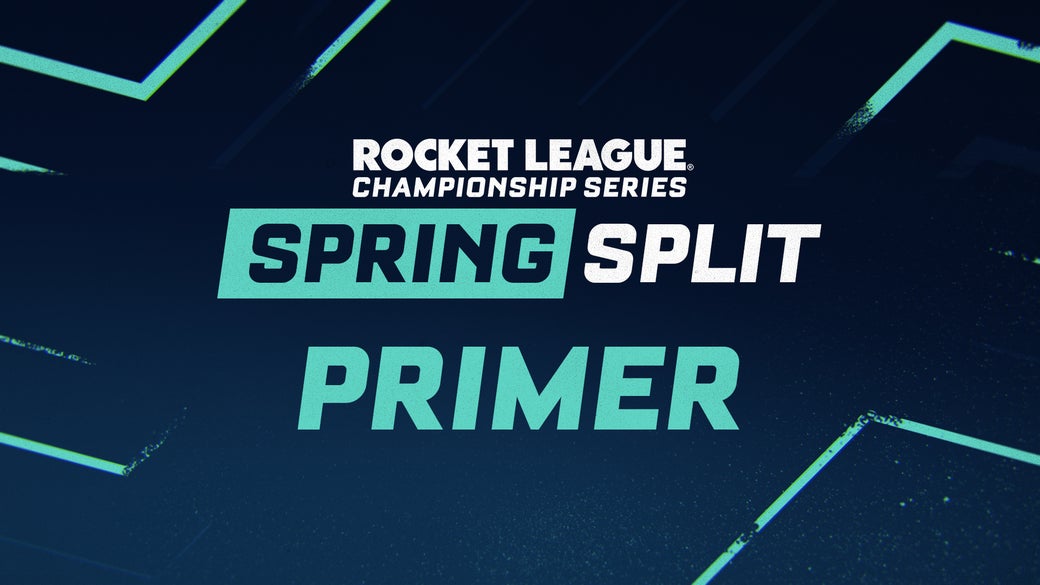 We just wrapped up the RLCS Winter Major about a month ago and we still can't stop buzzing after having fans back in the building, but now it's time to turn our attention to the upcoming RLCS Spring Split. There's a lot of information to go over, so let's get right into it!

It's a new Split, which means a new format challenge is on the way for the world's best Rocket League teams. We're putting the Winter Split format on ice, and for the Spring Split we're introducing a 16-Team, Double-Elimination Bracket. The concept is simple: battle your way through the bracket, but you lose twice, and you're eliminated from the tournament. 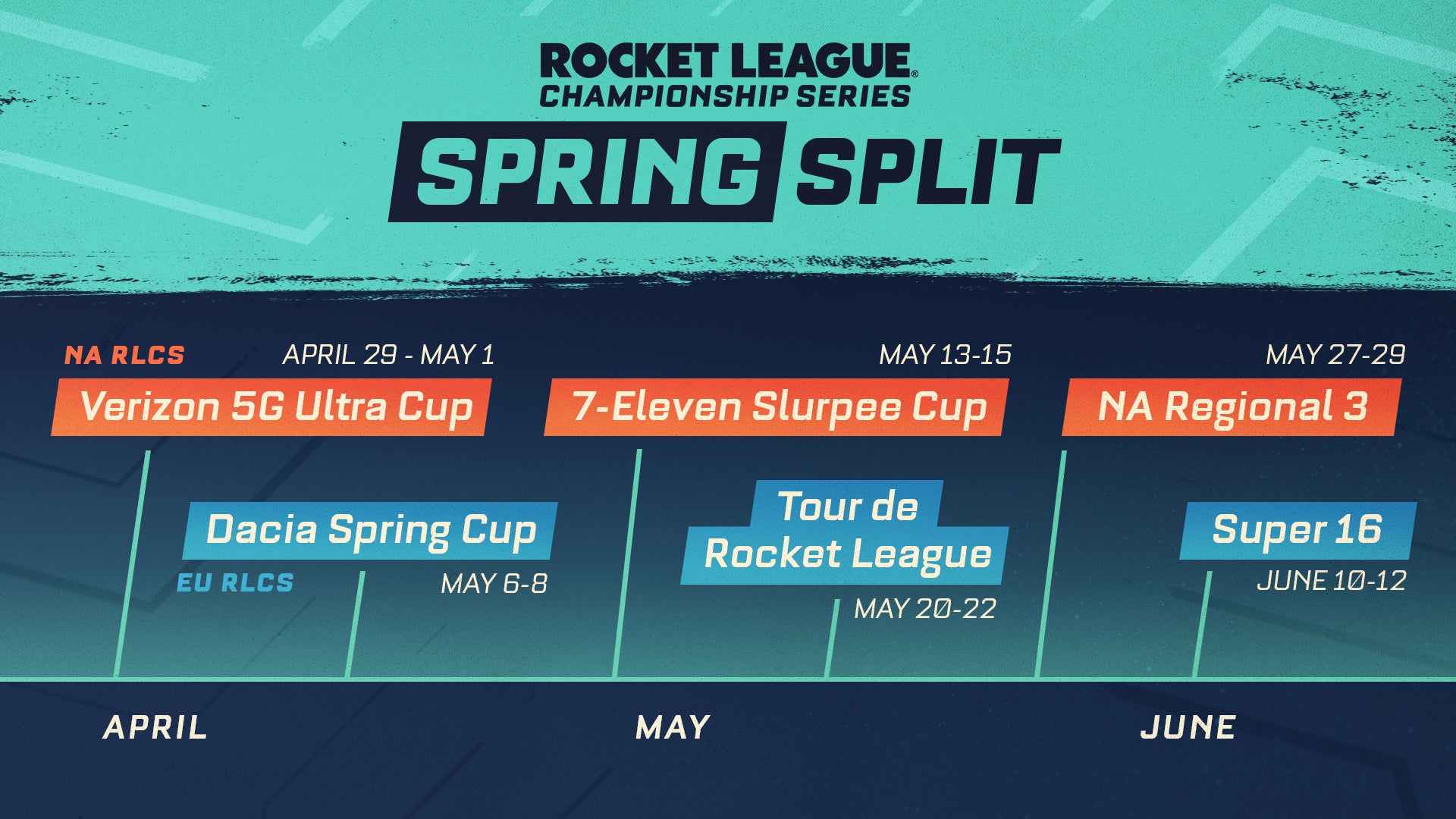 Don't forget that you can catch all the Spring Split action on the following channels:

There's always tons of conversation about who are the best Rocket League players in the world. Those conversations used to be anchored by accolades given throughout an RLCS season, but with the introduction of the new season structure during RLCS X, we stopped giving out those awards. That's changing in the near future!

The Spring Major Awards will be voted on by on-site Psyonix Esports staff and on-site RLCS casters, due to time limitations.

As for the End of Season Awards, each regions' professional casters will cast votes for their region's MVP. The player with the most votes in each region will take home the MVP award!

More On the Way!

In addition to all the above, we've got more coming your way. Keep a lookout for new additions to the Fan Reward pool for the Spring Split. We also know that fans are looking for ticketing information for the Spring Major at the Copper Box Arena in London. Similar to the Winter Major, the event will include two fan-attended days (July 2 & 3) and we’ll have more updates within the next few weeks, so hang in there!

We're looking forward to an ultra-competitive Spring Split filled with high-stakes RLCS action, content, and much more. We'll see you on April 28 as we kick off the Spring Split!