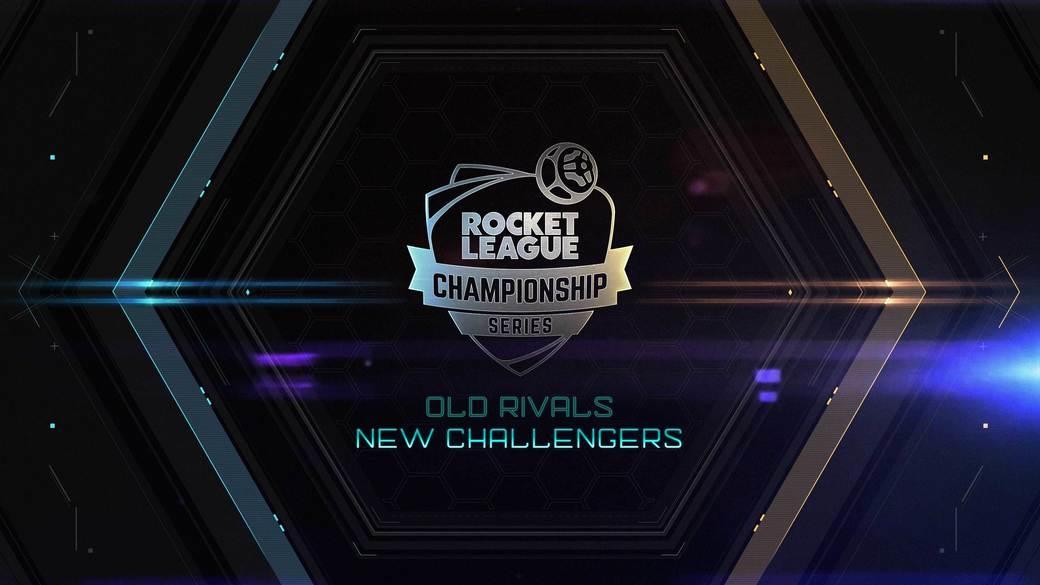 It's been two months since the spectacular conclusion of the Rocket League Championship Series (RLCS) Season 2, which saw the incredible Flipsid3 Tactics take down the talented players of Mockit Aces in back-to-back series to become the second RLCS World Champions.

After a brief hiatus, the RLCS is back and bigger than ever with new players, new stories, and a brand new region! That's right, Season 3 will, at long last, introduce the highly-competitive players from Oceania to the teams of North America and Europe for a chance to win the largest prize pool in Rocket League esports history - a grand total of $300,000!

If you want to test your luck (and more importantly, your skills) in Season 3, the North American and European regions can register to compete in the Open Qualifier on the Official RLCS Website starting February 9, 2017. Once the qualifiers are complete, eight teams from each region (16 total) will continue on in League Play.

For Oceanic players interested in making their first-ever championship run, registration timelines will be slightly different with more details on the way fairly soon.

For fans who love to watch, the first RLCS broadcast of Season 3 will kick off with a North American Open Qualifier finale at 12:00pm PST/ 3:00pm EST on Saturday, March 11 followed by the finale of the European Open Qualifier on Sunday, March 12 at 9:00am PDT/ 12:00pm EDT. Join us at https://www.twitch.tv/rocketleague to catch the action, and be sure to follow the official RLCS Twitter and Facebook handles for updates and all the latest news!

In addition to everything we've already mentioned above, Season 3 will also feature a brand new RLCS weekly talk show that launches in mid-March. Look for more details in the coming weeks.

Be sure to check back tomorrow for even more exciting information regarding Rocket League Esports in 2017 and how it will expand beyond the RLCS. See you then.