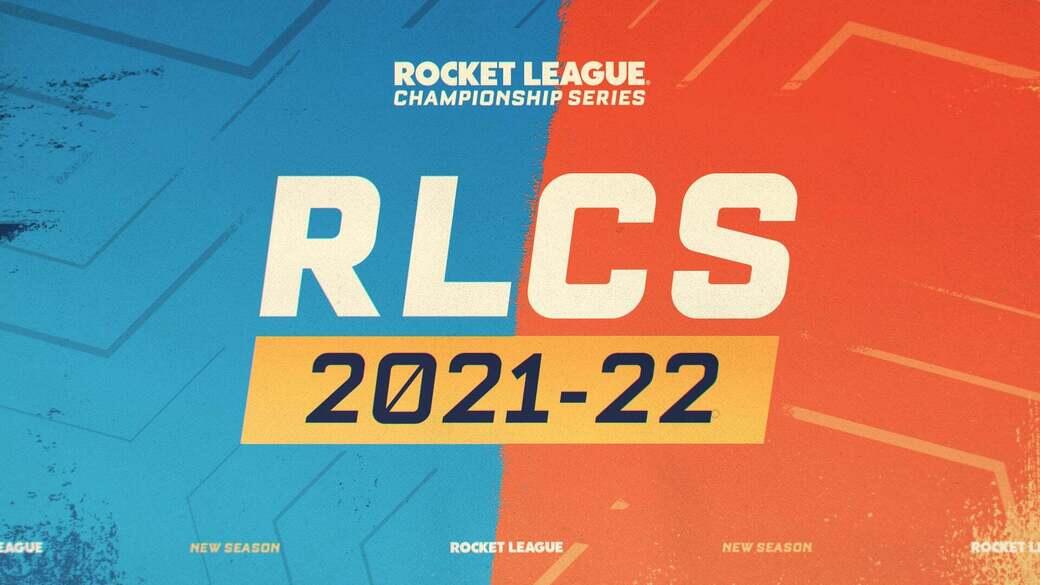 The Rocket League Championship Series (RLCS) 2021-22 season is just about to kick off and we've got all the information you need heading into the Fall Split. So, let's dive right into the good stuff!

It's the first Split in the RLCS 2021-22 season and the first time we'll see the best teams in the world back on the RLCS pitch. The Fall Split features a 16-team Swiss Stage where teams will fight to qualify for the eight-team, single-elimination bracket that'll decide who wins the first Regional in each region. It's important to note that all matches in the Swiss Stage will be Best-of-5 (BO5), the Quarterfinals and Semifinals will be Best-of-7 (BO7), while the Grand Finals will be a grueling Best-of-7 Set.

All RLCS regions will be playing the same format, which makes following the entirety of the RLCS easier than ever. No more region-specific formatting and points keeping—it's all the same now. This should make following your favorite team's progress more simple and straightforward, no matter what region they're in.

We're also proud to announce that Verizon will be joining us as the Presenting Sponsor for the entirety of the North American RLCS 2021-22 season! After a fantastic partnership during RLCS X, we're proud to be working with Verizon again as a valued partner for the NA RLCS.

The schedule has been simplified for the Fall Split. Multiple regions will play each weekend, which means you should always know when you can catch your favorite region on the RLCS pitch. Check out the schedule below:

As mentioned in the RLCS Announcement Stream, each RLCS region will now have their own respective Twitch channels where you can expect to find all of a given region's RLCS broadcasts. You can find a list of the channels below:

For APAC N, APAC S, MENA, OCE, and the SAM RLCS, broadcasts will have matches on the main stream each day, while teams have the opportunity to stream their matches during the Swiss Stage on Friday as well.

The European and North American broadcasts will work a bit differently than last season. On each Regional Event's Friday broadcast, the main Rocket League Twitch Channel and YouTube Channel will feature a "hub-style" stream that switches between all the big moments from team streams as they battle their way through the Swiss Stage of the format. Saturday and Sunday broadcasts will then take fans through the eight-team, single-elimination bracket over the remaining two days of a given Regional.

Don't forget that the European and North American RLCS broadcasts will be getting a new coat of paint thanks to our Unreal Engine-powered "Hype Chamber"! By leveraging the power of the Unreal Engine, these broadcasts will take on an entirely new look and bring more style, hype, and more directly to fans watching the broadcast.

Additionally, the first Regional Events in Europe and North America will be dubbed the European Open and the North American Open respectively.

If you love watching the RLCS and love getting some sweet items in the process, the newly updated Fan Rewards pool for the Fall Split has something for you. Whether you're trying to get the new animated RLCS Octane Decal or one of the old favorites like a Big Splash Goal Explosion, getting new in-game items is as easy as signing up and watching the RLCS on the official Rocket League Twitch Channel.

We've also recently expanded the in-game Esports Shop! A whopping 34 teams each helped design their own Decals for the Dominus, Fennec, and Octane. Their Home Kits are available now, and you can expect to see Away Kits in the Esports Shop in the future. Plus, teams from Oceania and South America have items in the Esports Shop for the first time. Chances are that one of your favorite teams has a decal in the Esports Shop, so make sure to head in game and pick up yours to rep the best Rocket League teams in the world.

There will be more information, content, and news about the Fall Split as we dive into the season. We know that you want details about the upcoming Fall Split Major in Stockholm, Sweden as well, so keep an eye out for more information on that tournament in the coming weeks. We can't wait to kick off the RLCS 2021-22 season this Friday, October 15. We'll see you out on the RLCS pitch!