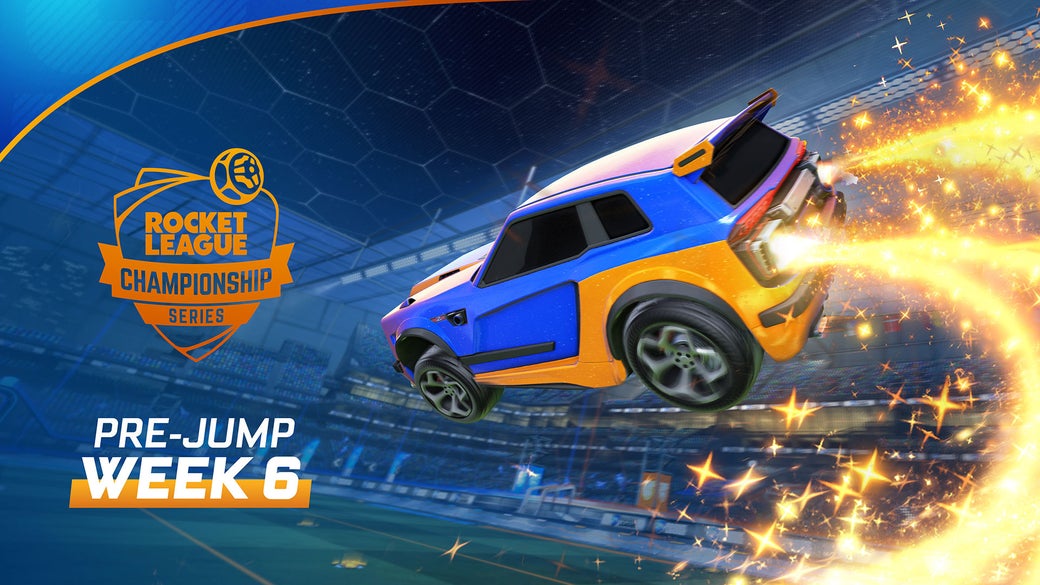 This weekend of matches was one of the biggest in Rocket League Championship Series (RLCS) history. And while the doubleheader that took place on Monday is technically part of Week 6, we're going to cover it in this rendition that covers what went on in Week 5.

Without further ado, let's get you caught up on some of the biggest storylines heading into the rest of Week 6 of the RLCS.

After this weekend, it's hard to argue that there's a scarier European team on the planet than Renault Vitality. Firstly, Yanis "Alpha54" Champenois seems to have settled nicely into his role on the squad, which many thought would be a longer, tougher challenge. Secondly, both Alexandre "Kaydop" Courant and Victor "Fairy Peak!" Locquet have been playing absolutely out of their minds on the offensive side of the pitch. Whether it's Kaydop hitting insane flip reset goals, or Fairy Peak! diving off the ceiling to sink a clutch shot, Renault Vitality can seemingly do it all.

The squad showcased their mental fortitude while playing from behind (their 3-2 reverse sweep over Dignitas), and their ability to firmly dispatch an opponent (their 3-1 victory over Reciprocity). It was a weekend that displayed Renault Vitality's growth from a developing roster into a full-fledged European threat. What makes it even scarier is that Alpha54, Kaydop, and Fairy Peak! are all more than capable of picking up any slack and carrying the team to victory. We saw that in spades this weekend. If it continues, Renault Vitality will be the team to beat come the Regional Championship.

Yes, it's only one series, but a 3-0 sweep of NRG Esports has instantly put Cloud9 back on the North American RLCS map. Cloud9 finally looked like their former selves after an early-season slog that saw them limp to a 1-4 record. The flair, the finesse, and the immense offensive pressure were all there for Cloud9. It was an unexpected resurgence against a world-class opponent that nobody expected. It was a promising sign for a roster that previously felt like they couldn't quite grasp how to capitalize on the talent they possessed.

Cloud9 isn't out of the woods yet, though. In Week 6 they've got pivotal matchups against red-hot Susquehanna Soniqs and a Ghost Gaming squad that's fresh off of handing G2 Esports their first loss. They follow that up with a finale against Pittsburgh Knights that could have massive Regional Championship implications. The road ahead continues to be arduous for Cloud9, but the start of the journey has started with a huge win over NRG Esports. Now that Cloud9 is looking stronger than they have all season, their name isn't one any team wants to see with their Regional Championship life on the line.

Nobody thought they'd be here, yet the Susquehanna Soniqs are in a three-way tie for First Place atop the North American RLCS with an impressive 5-1 match record. They've collected top-flight wins against the likes of Spacestation Gaming, Pittsburgh Knights, and Ghost Gaming. They've been led by their overtime clutch master, Nathan "Shock" Frommelt, but to pin him as the sole author of their success wouldn't do their squad justice. Chris "Dappur" Mendoza has been instrumental in the team's wins with his demolitions, assists, and lockdown defense. Don't forget about Matthew "Satthew" Ackermann who's largely cut from the same cloth as Dappur, but strikes lethally when called upon.

Because each member of the team plays such a pivotal role in the team's success, it's never simple to shut down the Soniqs. Beat Shock on defense? Good luck getting past Dappur and Satthew. Block a shot from Dappur? You can bet Shock and Satthew are near, hunting for the goal. They've got a high-stakes match up with Cloud9 on Saturday, followed up by an attackable match against Flight later that afternoon. If they can keep up their performance (and Game 5 heroics) the Soniqs could have a shot at the top seed in North America heading into the Regional Championship. Who would have thought?