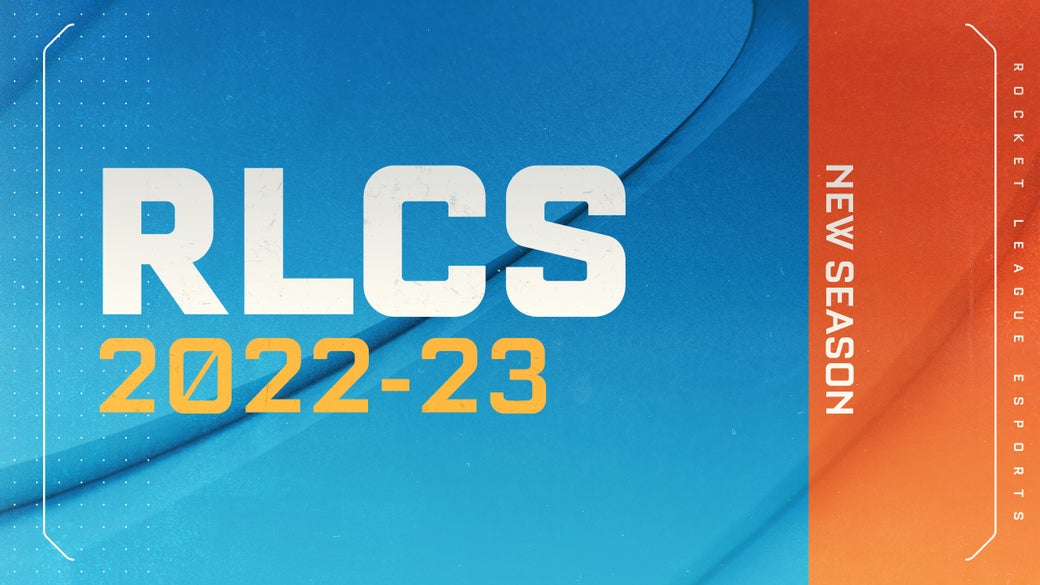 There's a lot to go over before we hit the gas on the upcoming season, so let's jump right into it!

The RLCS 2021-22 Season was the biggest RLCS season yet. The name of the game for the RLCS 2022-23 Season is refinement and giving players and fans year-over-year stability. Check out what we've kept and what's new:

For the upcoming Fall Split, here are the roster lock dates:

Sign-ups for the RLCS 2022-23 Season will be live on Thursday, September 22 at 10 a.m. PT (5 p.m. UTC)! Assemble your roster, sign up for your region's events, and get ready to compete against the best Rocket League players on the planet. No pressure!

If you're looking for where you can catch your favorite team tear up the field, you can find the broadcast info for each RLCS Region here:

The RLCS 2022-23 Season is about to leave the garage and speed onto the pitch, here are the key dates you need to know (keep in mind all dates are subject to change):

We're just getting started with the RLCS 2022-23 Season and we can't wait to kick it all off on October 7! There's more news including details on our live Majors and World Championship, content, and more coming your way throughout the whole season (keep your eyes peeled in the upcoming weeks). We'll see you on gameday!