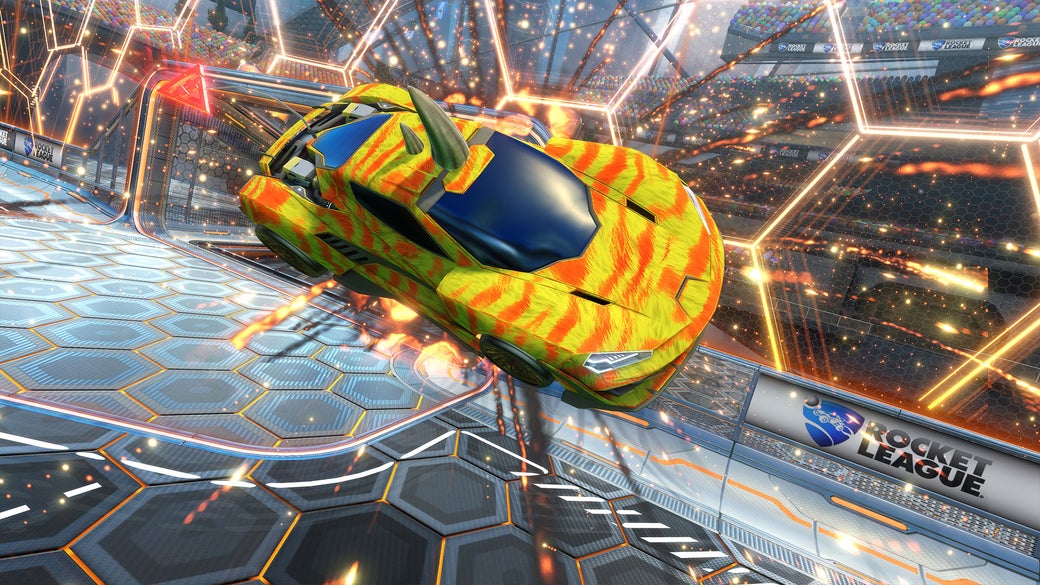 Rocket League Esports is growing! Next season, the Rocket League Championship Series (RLCS) will be expanding to 10 teams (up from the eight teams it has currently). In order to fill the additional two available spots, the top four Rival Series teams (from North America and Europe) have the opportunity to compete in the Rival Series Playoff for two guaranteed RLCS spots in Season 9. The two teams that don't make it out of the Rival Series Playoff will still have a shot at the RLCS via the Promotion Tournament, but they'll have to face off against RLCS teams in order to earn a spot.

It's a weekend that represents a huge opportunity for Rival Series teams to punch their dream tickets into the RLCS. With so much on the line, let's take a look at some of the biggest storylines heading into the Rival Series Playoff.

This season of the Rival Series has one of the biggest resurgences of former RLCS players that we've ever seen. Out of the eight teams playing across the European and North American Rival Series Playoffs, nine former RLCS players will be participating. The Rival Series continues to be known as a cutthroat league where only the best players will truly have a coveted shot at the RLCS. In the past, it's also become—for lack of a better term— an RLCS graveyard, and when teams and players fall into it, they're fighting an uphill battle to get out. Whether it's diminishing skill, inability to keep up with new mechanics, or simply a waning of passion, getting dropped into the Rival Series can be a deathwish, especially considering the hunger that younger players have to be the best.

That's why it's surprising—and encouraging—to see so many former RLCS players competing to get back into Rocket League's top professional league. It's a tough ask for anyone in that position, as getting knocked out of the RLCS can be a gut punch for players that were living an esports dream only to have it taken away from them in the Promotion Tournament. This weekend you'll see recognizable names like Gabriel "CorruptedG" Vallozzi, Chris "Dappur" Mendoza, Jordan "EyeIgnite" Stellon, and Jamie "Karma" Bickford all fighting to make their way back into the RLCS. With names like that, you can be sure that the competition to avoid the Promotion Tournament will be exceedingly fierce. The Rival Series Playoffs represent a one-time opportunity for these veterans to get back into the league they fell out of, all while avoiding playing current RLCS teams that will be fighting to maintain their spots in the top league.

It's time for these 'old dogs' to show off the new tricks they learned in the Rival Series.

One of the biggest surprises of the Rival Series had to be the epic run of the newly formed team, Discombobulators. The trio of Nelson "Virtuoso" Lasko, Lucas "RelatingWave" Rose, and Nacho "Nachitow" Gimenez are relatively unknown outside of the bubble scene that's constantly percolating as new players challenge the old guard and push the skill envelope. They aimed to change that after qualifying for the Rival Series. In five weeks of League Play, Discombobulators went from unknowns to the top of the European Rival Series. It was a rapid ascension to dominance that nobody saw coming. Thanks to their first-place finish, the Discombobulators now have a huge chance to capitalize on their meteoric rise and earn a spot in the RLCS.

It's a whole new level of pressure with an RLCS spot on the line. They've shown throughout the season that they have what it takes to hang with some of the best teams in the league (their only losses came at the hands of AS Monaco and Team Singularity), but that doesn't make the task of competing for an RLCS spot any less daunting. This is especially true when considering they're guaranteed to play AS Monaco. If they lose that match, they could potentially clash once again with Team Singularity. If Discombobulators want to make it to the RLCS via the Rival Series Playoff, they'll need to leave history in the past and focus on the task at hand.

If they can do that, then they'll cap the first chapter of their underdog story with a place in the RLCS.

So Close, So Far

One of the hardest parts of every Rival Series Season is watching the teams that come so close to the Promotion Tournament but can't quite make it. Not only is there the burn of defeat, but at the very least, the players will have to wait until next season for another shot at the RLCS. It hurts even more when you consider that these players have poured thousands of hours into becoming the best Rocket League players they can be.

As recently as last season, Alexandre "Taroco" Reis Pedrogam and Jack "mectos" Privitera (formerly of Plot Twist, now playing for Chaos E.C.) came incredibly close to the Promotion Tournament. They sported the same record as the team above them in the standings (The Peeps) but missed qualification due to game differential. It's a brutal reminder that every single game counts in the Rival Series. It's ruthlessly difficult, but for good reason. It challenges players to take every game seriously and strive for greatness on the pitch. If you don't, you could miss out on the opportunity of a lifetime.

Longtime Rival Series veterans like Daniel "Aeon" Dunfee, Jalen "Rapid" Parker, Rix "Rix Ronday" Ronday, and Boris "Borito B" Pieper all have a real shot at the RLCS this weekend via the Rival Series Playoffs. It's an unprecedented opportunity and these players have worked unbelievably hard to get into this position. Maybe this is the moment where some of the players that have been grinding for seasons in the Rival Series finally claim their spot in the RLCS. 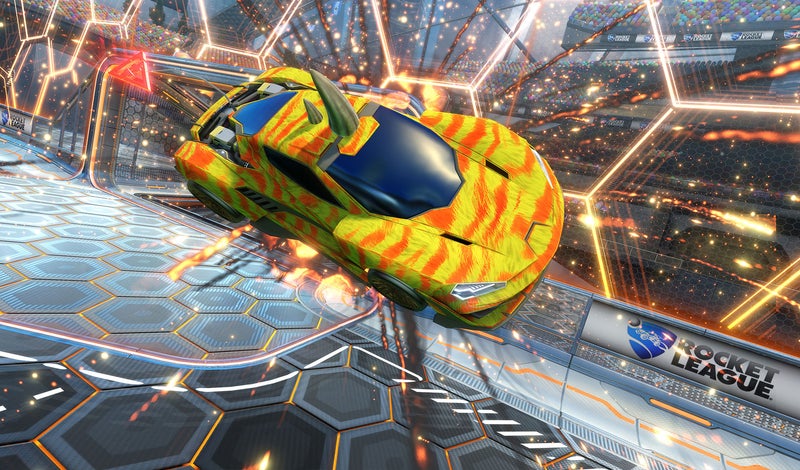