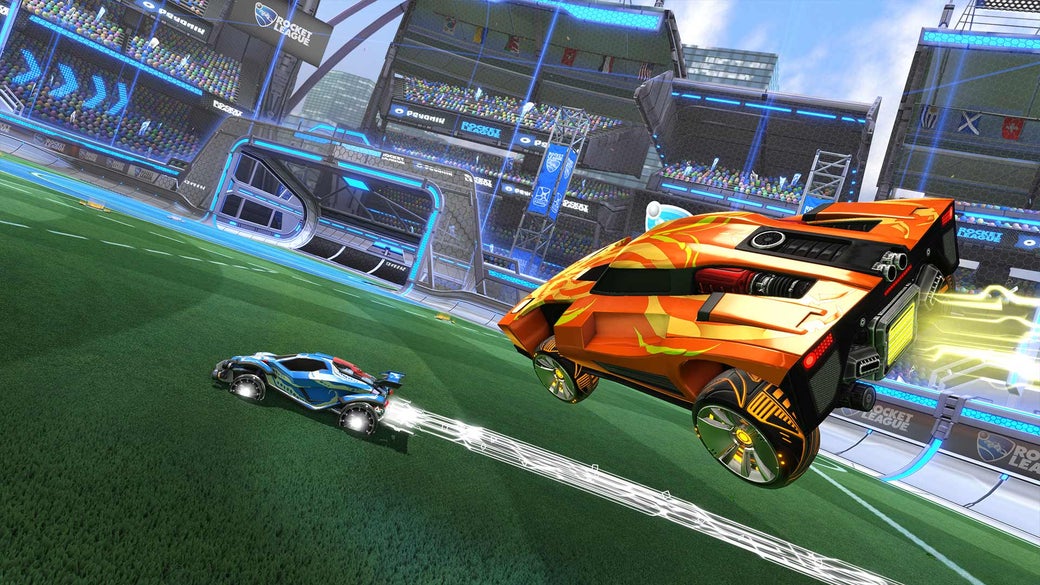 For up-and-coming pros, their journey to the Rocket League Championship Series (RLCS) begins this weekend with the Play-Ins, where they will face-off against 128 teams all vying for a chance to make it to the Rival Series.

Last season of the Rival Series was one to remember -- with two teams from North America (FlyQuest and Allegiance) and one team from Europe (mousesports - previously Servette Geneva) successfully fighting their way through the Promotion Tournament to secure their spots in the RLCS. This was an unprecedented season full of surprising results, but for these talented Rival Series teams, that’s what it’s all about!

Flash forward to this season, where after four intense Open Qualifiers filled with thousands of players, we have our top 128 teams in North America and Europe looking to make their way into the Rival Series with the competition looking fiercer than ever!

Only two teams decided to retain their spot in the Rival Series from the previous season, which means that there are SIX open spots in the NA Rival Series and plenty of room for new teams. With that in mind, here's a quick look at some player combinations that could almost-certainly make some noise!

Tune in this weekend to watch the first broadcast of the new season of the Rocket League Championship Series! We’re in for some exciting matches right from the first whistle, so check out the stream times below and get your popcorn ready!

Watch all the action live on https://twitch.tv/rocketleague. We’ll see you soon!