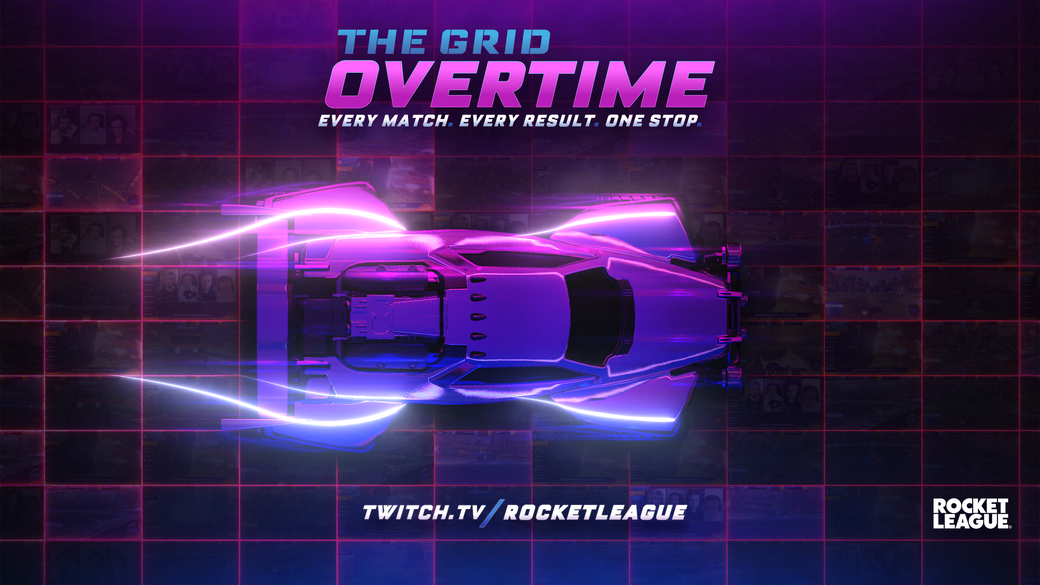 The Rocket League Championship Series (RLCS) X Winter Split brings a whole host of changes along with it. That includes big changes to RLCS: The Grid. As you may have seen, the format has seen some significant changes, so let's start with a refresher there.

While the inaugural Split of The Grid offered tons of action across Europe and North America each week, there was still room for the league to change and mature. The first place for improvement was the overall format and scheduling. Let's quickly check out the changes to the format:

In addition to the format changes, it became clear that weekly play for both regions in conjunction with the RLCS X Regional Events was a lot of Rocket League for participating teams to be playing. With that in mind, the scheduling has been tweaked for the Winter Split. Check it out below:

The new schedule puts more at stake for each tournament, while still delivering tons of Rocket League action and ways to engage with your favorite players and teams.

One of the best parts of The Grid is the ability for fans to interact directly with their favorite teams and players. Yet, for those that wanted to follow all of what was going on, it could get difficult to switch between all the simultaneous streams going on.

That's why we're introducing a brand-new hub stream for the Winter Split called The Grid: Overtime. This new viewing option will be broadcasting every day that The Grid is live and will bring you coverage from all of the streams so that you don't miss a beat. Best of all, it'll come to you directly from the official Rocket League Twitch and YouTube channels!

For Europe, The Grid: Overtime will be hosted by none other than the SubPar boys, Alex "Stumpy" Knight and Emile "Cole" Cole. Meanwhile, the North American action will be brought to you by Trevor "DudeWithTheNose" Hannah and Sean "Stax" Stackhouse. With these skilled hosts at the helm, it'll be easier than ever to follow along with the all crazy goals, saves, and latest results throughout each and every day of The Grid.

And yes, The Grid: Overtime will have the full suite of Fan Rewards enabled for each broadcast throughout the entire Split. So, make sure to tune in for your chance to earn some siiiick new items for your in-game setup.