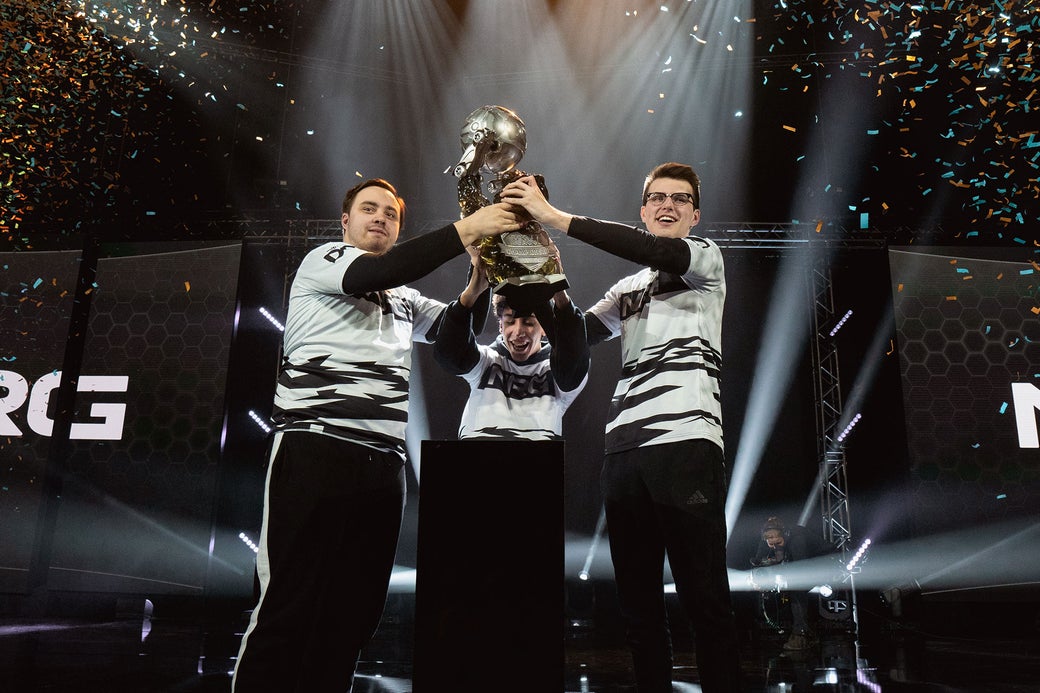 It all started with the retirement of Jayson “Fireburner” Nunez that led to NRG’s acquisition of three-time (soon to be four-time) World Champion, Pierre "Turbopolsa" Silfver, in the offseason. The team quickly became the de facto team to beat in any tournament.

They showed their capabilities and potential during North American Rocket League Championship Series (RLCS) League Play where they earned a dominant 6-1 record. Their momentum didn’t stop there as they tore through the North American Regional Championship that they capped with a 4-0 domination of the Pittsburgh Knights, locking in North America’s number-one seed at the World Championship.

Once the World Championship started on December 13, all eyes were on NRG Esports. They kicked off their campaign with a perfect 3-0 over South America’s Lowkey Esports (who went on to win South America’s first match at Worlds ever after that). They then followed it up with a nail-biting 3-2 win over Renault Vitality, which instantly became one of the highlight matches of the tournament. With the win over Renault Vitality, NRG Esports earned an automatic bid into the Semifinals where they awaited the winner of Spacestation Gaming and Veloce Esports. After Spacestation dominated Veloce in a 4-1 victory, the stage was set for NRG’s Semifinal match.

In a show of just how dangerous they can be, NRG Esports rolled to a convincing 4-1 win over Spacestation, sending themselves to the Grand Finals and a date with destiny.

NRG Esports awaited the winner of Dignitas and Renault Vitality, which ended up becoming one of the most epic series to ever happen on the RLCS pitch. It was full of heart-stopping moments, big plays, and all of the drama that makes Rocket League Esports so special. And, while Dignitas took game 6 thanks to a clutch dunk from Maurice "Yukeo" Weihs, Renault Vitality ended up with the last laugh in Game 7, where they clinched a Grand Finals appearance against NRG Esports.

It all came down to one final best-of-7 series. It was a do-or-die situation for both teams and the World Championship trophy awaited the victor. In what will go down as perhaps the most monumental series ever in Rocket League, both teams battled their hearts out. After six games of hotly contested action, it boiled down to a decisive overtime in Game 7. Victor "Fairy Peak" Locquet broke out his 1v1 skills by getting the ball past two defenders, but Garrett “GarrettG” Gordon stood tall on defense and cleared long down the right side of the pitch. Justin “jstn.” Morales was in the perfect place, simply said “I’m up,” and hit a banger high and center into the net.

GarrettG held his head in his hands for a moment then got up and joined his teammates for a group hug. “Oh my God, oh my God,” were the only words he could get out to express what had just happened. After all of the dedication, hard work, and time NRG poured into the game since their defeat in Season 5, they were finally the ones holding up the trophy. Of course, for Turbopolsa, it was his fourth time (literally half of all World Championships), and he also tacked on a much-deserved World Championship MVP award. It was a fairy-tale ending for a team that left it all on the field. 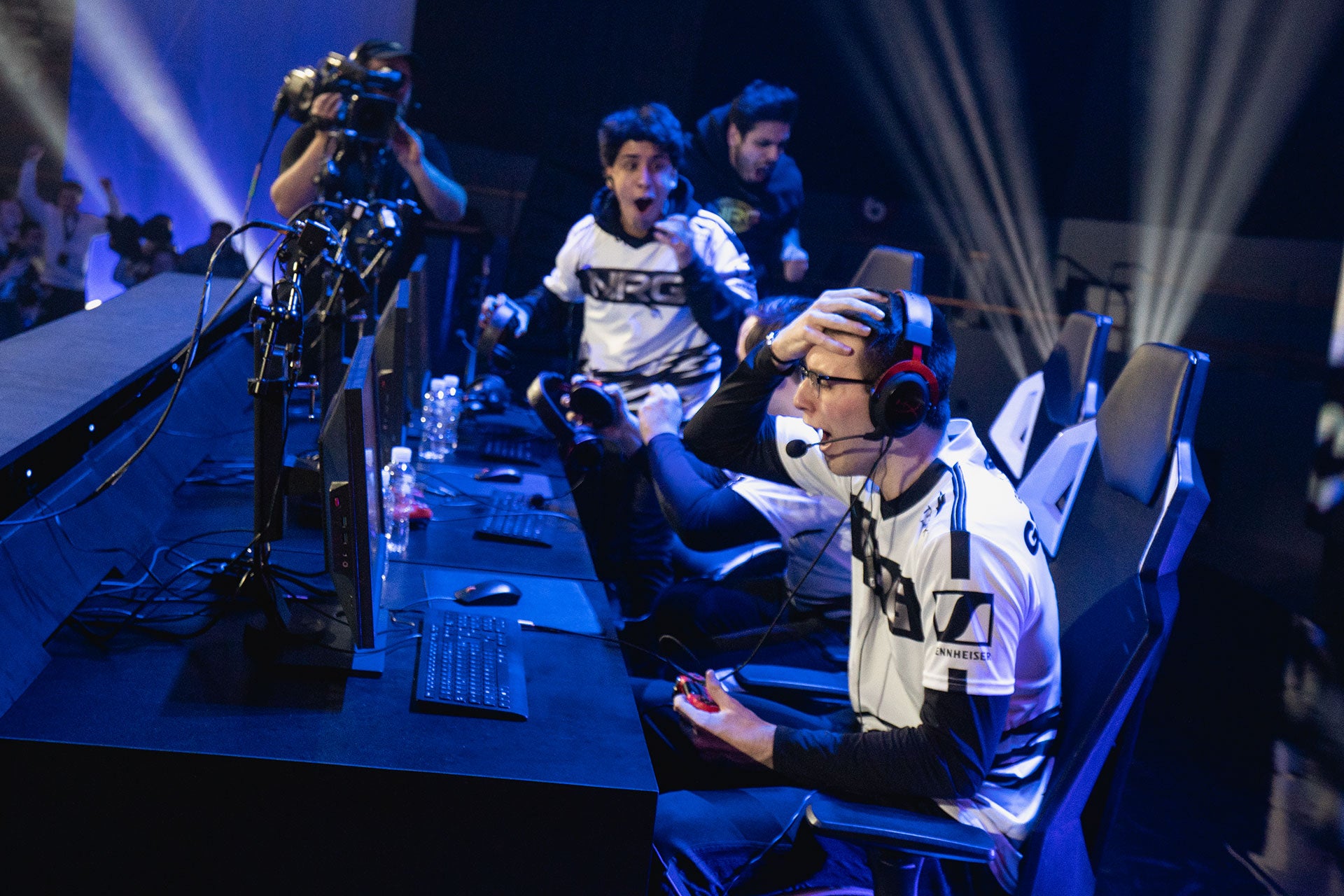 The confetti fluttered down and NRG hoisted the trophy. With tears in their eyes and smiles on their faces, the trio held up the trophy together—victory at long last.

To celebrate NRG Esports’ victory, their items will be taking over the Esports Shop in-game this weekend for 48 hours starting Friday, December 20 at 12 p.m. PST! Be sure to check them out!

Thank you to the players and fans who made Season 8 of the RLCS possible! We hope to see you again in Season 9!