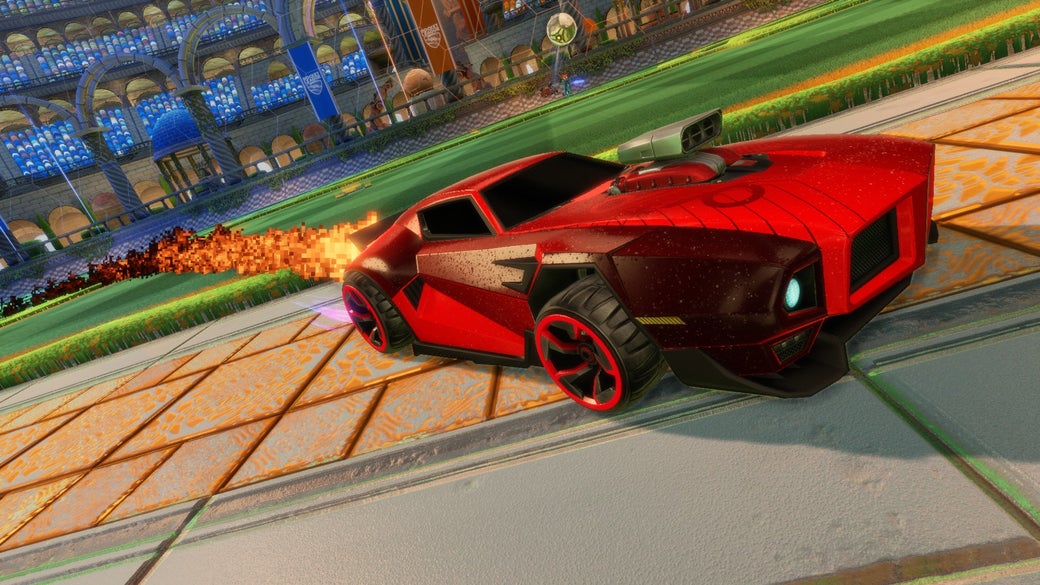 Last weekend, we took a break from the regular season of the Rocket League Championship Series for the debut of the new RLCS staple, Midseason Mayhem! League Play teams competed in our first ever, fully-interactive esports tournament for a prize pool of $20,000! The best Rocket League players in the world faced off against their greatest opponent yet…Twitch chat. Viewers voted on non-standard arenas, modes and more; while players had to adapt to the unknown in order to advance, here's how it all played out:

After a rocky two weeks of League Play the reigning World Champions, G2 Esports, came into Midseason Mayhem with a lot to prove. Facing off against Deception in round one, they swept the match with a clean 3-0 victory, led by team captain Kronovi.

Next up, Exodus would defeat NRG Esports (formerly Kings of Urban) in a game five Rumble match, to send them to face G2 in the semi-finals. On the other side of the bracket, Take 3 and Genesis would beat their opponents, Vindicatorgg and Revival respectively, and advance to face each other in the semi-final round.

G2 continued their dominance by delivering another 3-0 sweep, this time against League Play's #1 team, Exodus. Genesis would take down Take 3 in four games, thanks in no small part to the phenomenal play of Klassux.

With the finals all set, it was G2's moment to shine. In another spectacular three game sweep against Genesis, the World Champion's would take the Midseason Mayhem win without dropping a single game! GGs!

In Europe, we started the day with fan-favorite's FlipSid3 Tactics vs. League Play's #2 team, Mockit Aces. Mockit would draw first blood, eliminating F3 in just four games to advance to the semi-finals. Next up, OhMyDog made short work of Red Eye, taking the series in a decisive 3-0 sweep.

The third match of the day showcased a struggling Reunited team facing off against Precision Z, who have been playing very well as of late. Reunited would take the series to game five, but would ultimately fall to Precision Z in an exciting Rumble game. To finish off the round of eight, EU powerhouse Northern Gaming took down Summit, who are still looking for their first victory in League Play.

In the semi-finals, Mockit Aces and Northern Gaming had no trouble taking out their opponents OhMyDog and Precision Z. Both series would end in game four Mutator matches, to set up a very fitting final round.

At the end of the day, EU's #2 Mockit Aces and #3 Northern Gaming met in the Finals, a match analysts predicted would end in game five; Mockit Aces had other plans. Led by team captain Paschy90, Mockit looked determined to take home the "W". They would defeat Northern Gaming in just four games and win the first-ever Midseason Mayhem for the EU region. GGs! 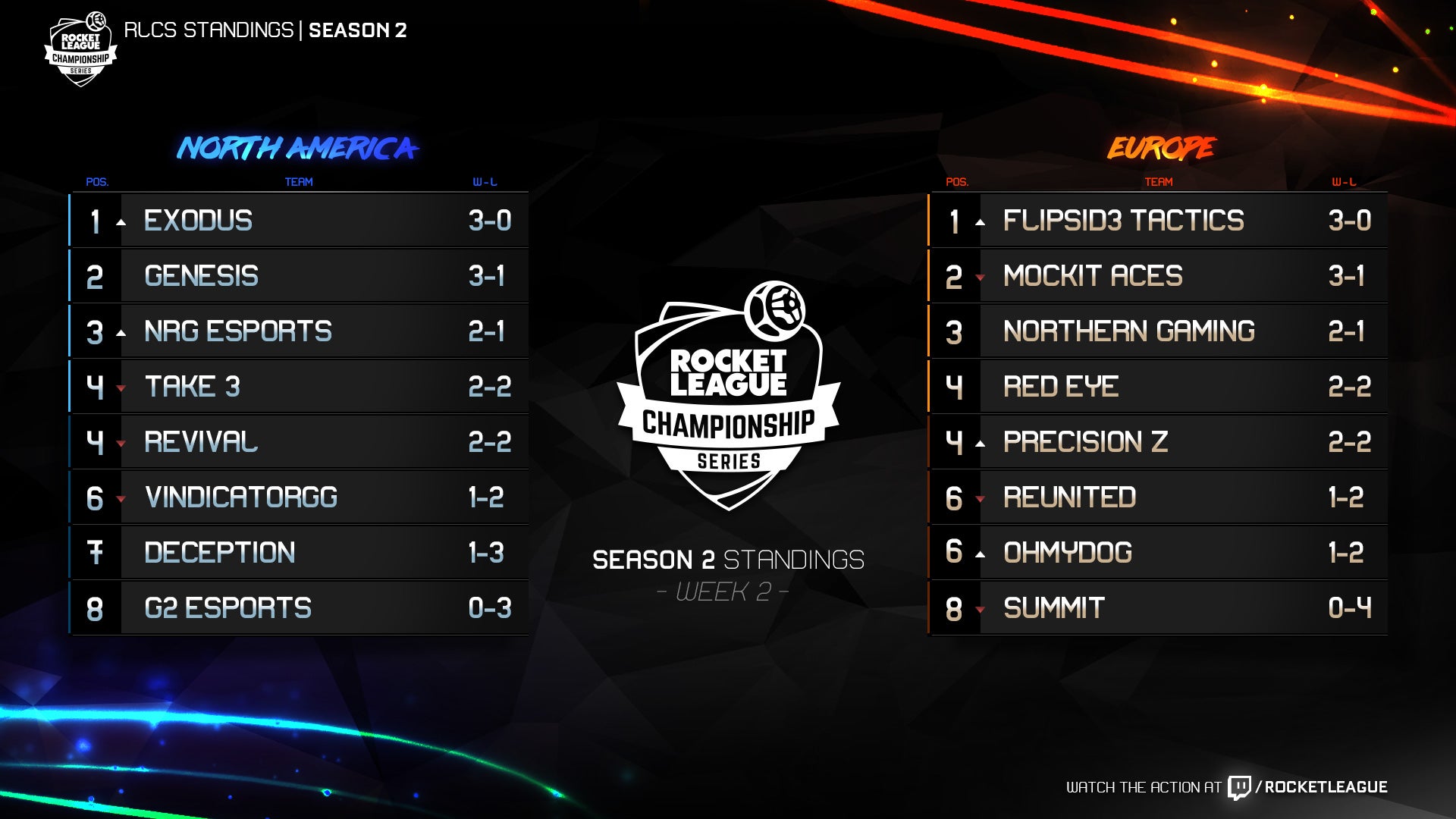 With our top 16 teams prepared to resume the regular season, all eyes will be on them as they battle to clinch a top-six spot and a Regional Playoffs berth. With just two weeks remaining, a single loss could mean the end of their Playoff hopes.

Join us this weekend for the return of League Play! Watch Week 3 of the Rocket League Championship Series at www.twitch.tv/RocketLeague to see all the action unfold!