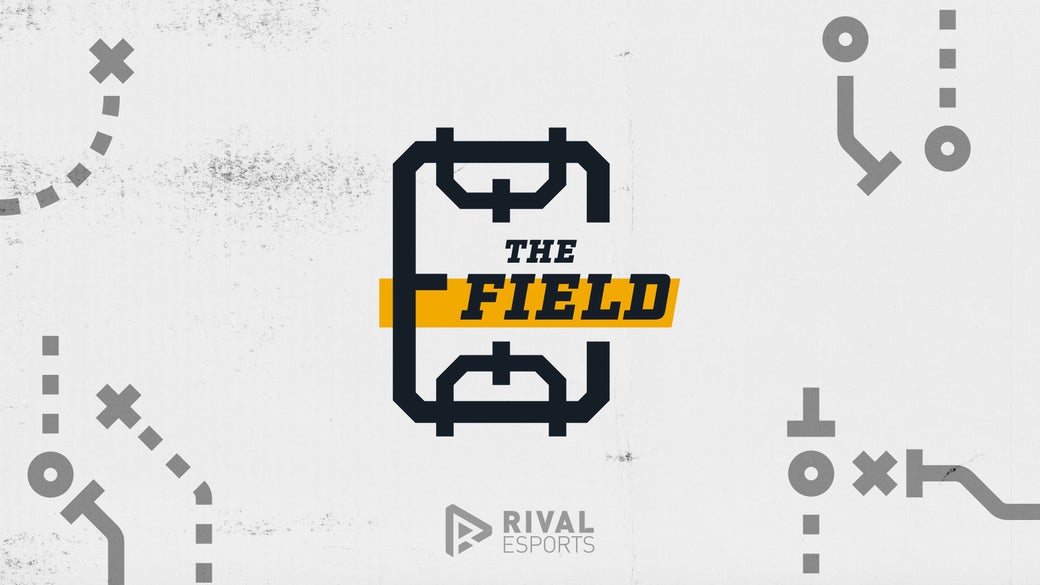 Editor's Note 7/27/2020: After consulting with Rival Esports and beta testers, the following changes have been made to The Field:

One of the most important parts of a thriving competitive ecosystem is the ability for players to hone their skills and take their game to the next level. In order to do that, they need a place where they can go to find like-minded players and maybe even climb the ranks to face off against Rocket League Esports' biggest names. That's why we're introducing The Field.

The Field is a partnership between Psyonix and Rival Esports, and features a multidivisional, team-based league built for everyone from high-level players and pros, to those just starting out in competitive Rocket League. The goal: provide a consistent, competitive platform with flexible queues that can accommodate everyday life and scrims.

Here's how it works:

The Field is broken down into two regions, North America and Europe, and three divisions:

In The Field, each season will last one full month, starting on August 1. Before Season I begins, there will be an Open Trial Period that will start in mid-July. This Open Trial Period is open to Grand Champions only and will be used to place teams into the proper Divisions to begin the inaugural season.

Here's what a basic season schedule will look like:

Please note that all matches will be in a Best-of-5 (Bo5) format. Teams will report results to a Discord bot in the Rival Esports Discord Server. One player from each match must provide a replay file of the match in order to validate the results (for now, The Field is PC-only). While there won't be an official stream for these matches, players are encouraged to stream their matches whenever they play.

Each team will begin a season with 1000 Ladder Points, which they will put on the line as they play matches against other teams. The amount of Ladder Points earned or lost will depend on a team's given standing in a season. Teams that are higher in the standings will put more points in than a team below them. In addition, there will be "Power Hours" at least once a week where teams will be incentivized to play at the same time as Ladder Points gained will be doubled.

Teams must complete a minimum of ten matches in a season in order to be eligible for prizing. Here is a prizing breakdown for each Division (all prizing in USD):

We're excited to kick off The Field in partnership with Rival Esports. This is just the first iteration of The Field and Rival Esports will be looking for feedback as they continue to improve it in the coming months. For more updates and news on The Field and all things Rocket League Esports, be sure to follow us on Twitter. We'll see you out on the field soon!