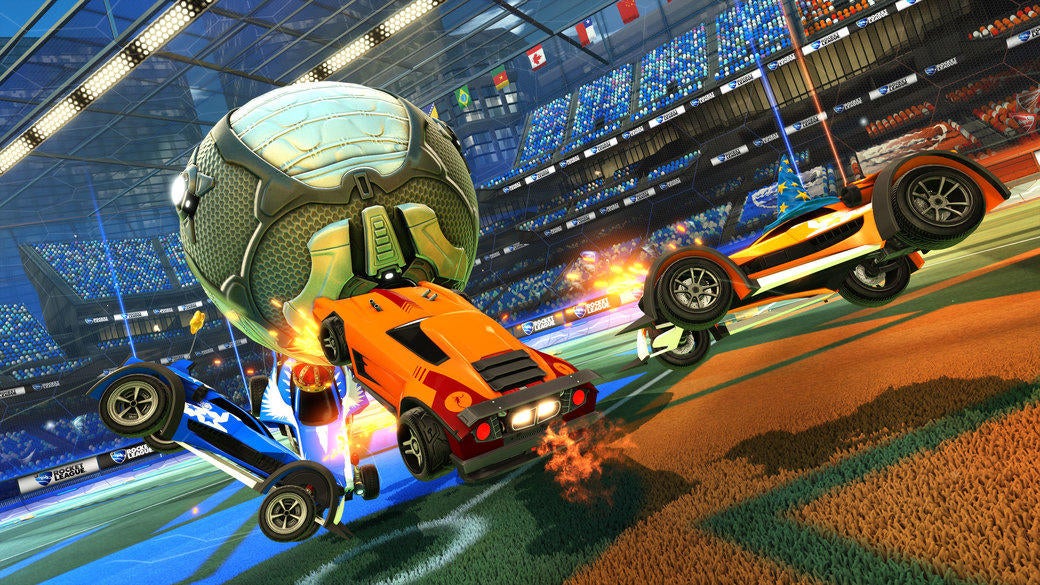 From game-saving plays to last-second goals, RLCS Season 3 has hosted some of the most exciting Rocket League matches to date. To reward players for bringing us some of the greatest plays in the history of Rocket League, we are introducing Player Accolades this season.

Three Accolades will be given to players in each of the three regions (NA, EU, OCE). Each Accolade will award the top player in each category below with $500 USD and highlight them for their exceptional performance in League Play. A player must have played in at least 15 League Play games in order to be eligible for Accolades.

At the conclusion of the regular season, our panel of RLCS analysts, administrators, and Psyonix Developers will vote for a Regular Season MVP who contributed most to their team’s success in League Play in each of the three regions. $1000 USD will be awarded to the MVP in each region once all votes have been locked in by our panel.

As RLCS League Play quickly approaches the final two weekends, don’t forget to tune in for both NA and EU League Play streamed live on Twitch.tv/RocketLeague. You won’t want to miss the action as teams fight for their spot at the World Championship and their shot at $300,000.