The Rocket League Championship Series is back in full swing! With the Top 16 teams set to take the field for the first week of League Play, we thought we'd take some time to briefly explain the all-new addition to the RLCS Season 2 broadcast lineup, Midseason Mayhem!

Midseason Mayhem (MSM) is an invitational tournament that puts an entirely new spin on competitive Rocket League. For one weekend, the standard RLCS rules will be thrown out the window as the Top 16 League Play teams must compete in completely unfamiliar territory.

These pro players will face off in matches containing varying non-regulation arenas, Mutators, and more. The best part is… YOU get to decide where and how they play. For the first time ever in the RLCS, the matches will be almost completely influenced by viewers on our Twitch channel! Adaptation will be the key to walking away with a nice slice of the $10,000 prize pool. 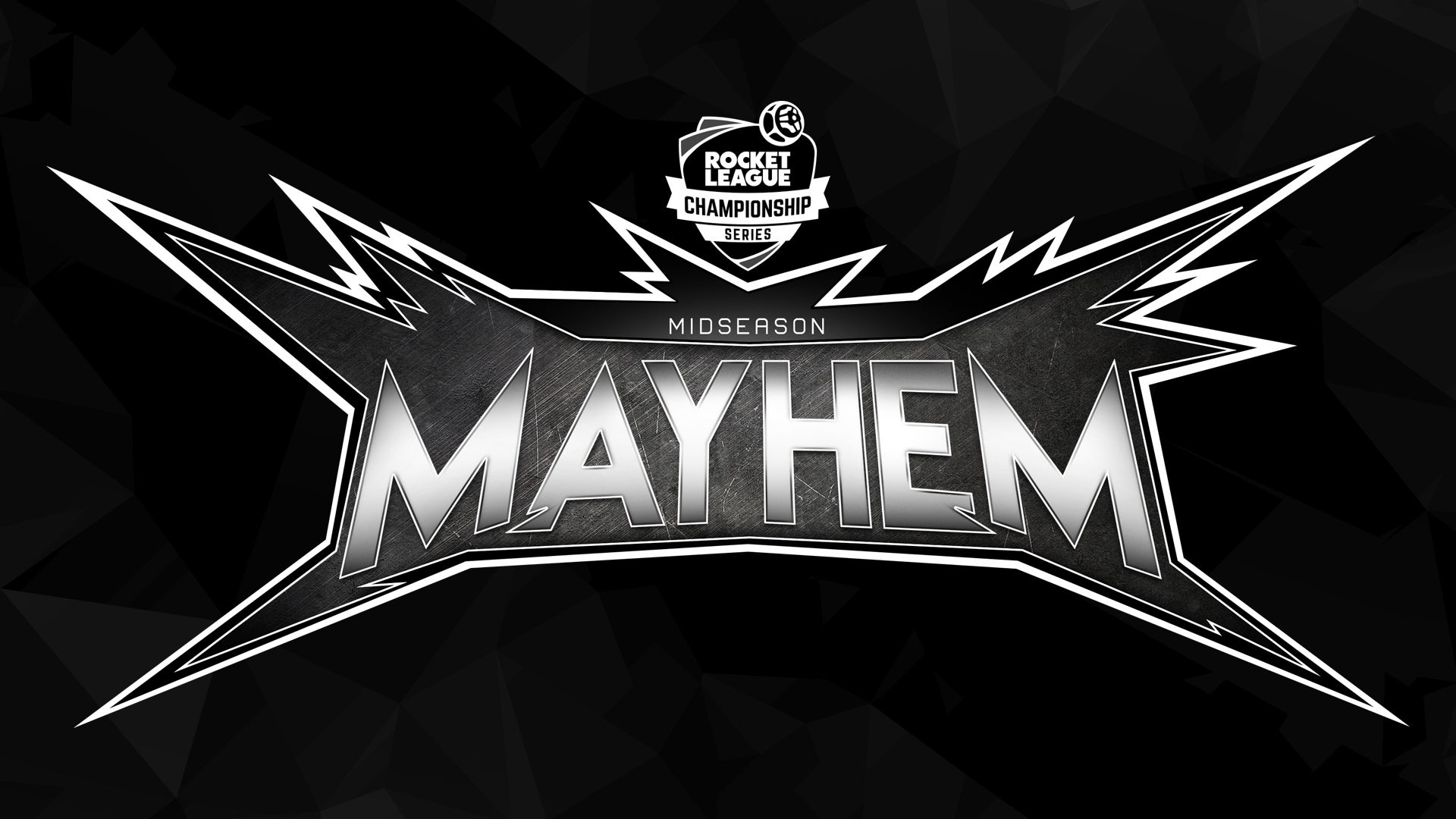 League Play teams will be placed into a single-elimination bracket where best-of-five series will determine who moves on. Prior to each match, viewers will have an opportunity to vote on which non-regulation arenas and predefined Mutator combinations will appear and the teams will have to adapt to in order stay in the tournament. For example, Twitch viewers can vote for the following non-regulation stadiums: Wasteland, Neo Tokyo, Octagon, Double Goal, Cosmic, Pillars, and Utopia Retro.

Here's a quick look at the overall format:

It's worth noting that the Midseason Mayhem tournament does not affect the RLCS standings, so join us to let loose, have some fun, and experience competitive Rocket League like never before! We'll have more details to come when we release the official rules, but make sure you mark your calendars now, the mayhem commences October 8-9th!

Tune into the official Rocket League Championship Series broadcasts every weekend at www.twitch.tv/RocketLeague!