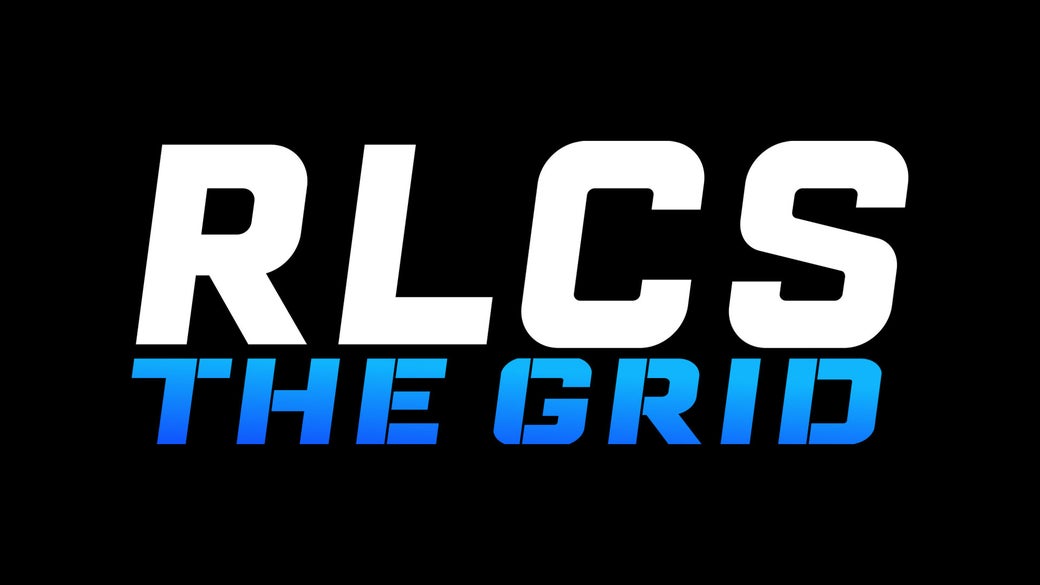 With the first weekend of Rocket League Championship Series (RLCS) X in the rearview mirror, it's time to turn our attention to the first week of RLCS: The Grid. If you're unfamiliar with this new league, you can get up to speed here. The first tournament in The Grid is just a day away, and it's time that everyone gears up and gets ready for a new way to experience Rocket League Esports.

As mentioned previously, we're opening up broadcasts to teams and players involved in The Grid. This means that Rocket League fans will have a new way to connect directly with some of their favorite teams, players, and content creators. With that in mind, let's check out which teams are participating in Week 1 and where you can go to watch all the action:

As you can tell, there's going to be a whole lot of Rocket League to follow! All matches will be played simultaneously each round of the tournament, so get ready to jump from stream to stream to see all of the action play out! For the full list of competing teams in the Fall Split of The Grid, head here for Europe and here for North America  Check out the schedule below to see when you can start watching your favorite teams and players.

We're excited to dive into the first week of The Grid. Make sure to follow the teams you want to watch each week and to mark your calendars for kickoff on Thursday and Friday. For everything Rocket League Esports, keep it locked to @RLEsports on Twitter. We'll see you on August 6 at 10 a.m. PDT (5 p.m. UTC) for the start of The Grid!