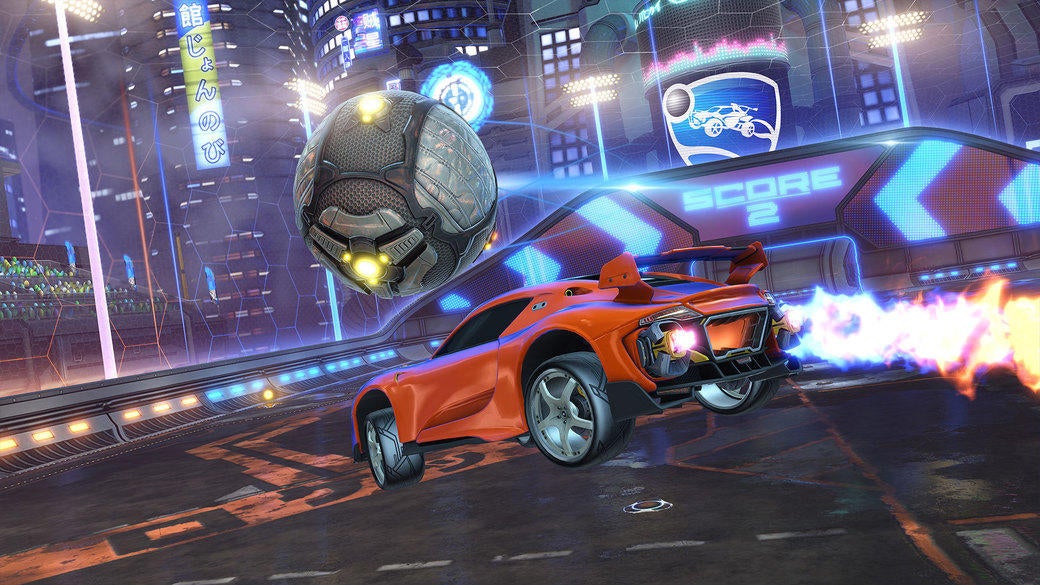 After one of the most unpredictable League Plays in Rocket League Championship Series (RLCS) history, we're only a few days away from the European Regional Championship. It's where Europe's final spots at the Season 8 World Championship are locked in and seeding for the European region is decided.

There's a lot to talk about, so let's jump into some of the biggest storylines ahead of the European Regional Championship.

The defending World Champions, Renault Vitality, simply haven't looked like their former selves in Season 8. They narrowly escaped the Promotion Tournament (this was decided by a single overtime goal) as they stumbled across the League Play finish line with a 4-3 overall match record. It was good enough for third place, but as the defending World Champions, it felt nothing short of underwhelming.

The competitive spark that fueled Renault Vitality's run through the Season 7 World Championship feels like it's been lost along the way. Maybe it's the proverbial sophomore slump, or maybe Renault Vitality hasn't found the formula that'll bring them back to World Championship level. Regardless, they'll have to battle through the Regional Championship in order to book their spot in Madrid. There are no guarantees, and they've got a potentially volatile matchup with mousesports that threatens to send them down to the Lower Quarterfinals with no extra lives. Renault Vitality needs to cook up a recipe for success—and fast—if they want to find success in the Regional Championship.

With one of two Season 7 World Championship Grand Finalists already down and out, Renault Vitality holds their fate in their own hands. The title defense begins now.

FC Barcelona arguably took the biggest offseason hit, losing the reigning European RLCS MVP Yanis "Alpha54" Champenois to TSM ahead of Season 8. His replacement, Aldin "Ronaky" Hodzic, is a completely different player. So, not only did FC Barcelona lose one of Rocket League's biggest talents, they had to entirely retool how they approached the game.

The start of the season wasn't pretty, as FC Barcelona dropped back-to-back Game 5's. As any pro Rocket League player can tell you, recovering from an 0-2 start is not easy. This is especially true when your newly acquired striker can't seem to find his footing with his new squad. As Ronaky searched for a way to fit in, Dan "Bluey" Bluett carried the team valiantly, putting in standout performances week in and week out. As the season continued, the team slowly found a play style that worked for them. By Week 5, Ronaky was peppering the net with quality shots off the back of cohesive team plays. In fact, Ronaky's performances in the latter weeks of the season were enough to earn him the honor of European Golden Striker.

FC Barcelona has seemingly found their groove just in time for the Regional Championship. They'll need to make a run through the Lower Bracket if they want to make it to Madrid, but with their newfound firepower, they might just have what it takes to make a miracle run to the Season 8 World Championship.

A Chance for a First

Reciprocity's success in the upper echelon of Rocket League Esports has often been swept under the rug. A first-place finish at the Regional Championship would make their Season 8 success undeniable. As the European RLCS has fallen into disarray around them, the squad can capitalize with a Regional Championship win which would plant the Reciprocity flag into the summit of European Rocket League. Simple consistency isn't good enough. Now, it's time for Reciprocity to prove that they're the best.

The road to Madrid runs through the Regional Championship. At this point, anything less than first should be considered a failure. This Regional Championship represents a turning point for Reciprocity. It's an opportunity to prove they're not just consistent—they're dangerous.

Want to catch the European Regional Championship? Tune in on Sunday at 8:30 a.m. PST (4:30 p.m. UTC) on Twitch and YouTube to see who will represent Europe at the Season 8 Rocket League World Championship. We'll see you then!