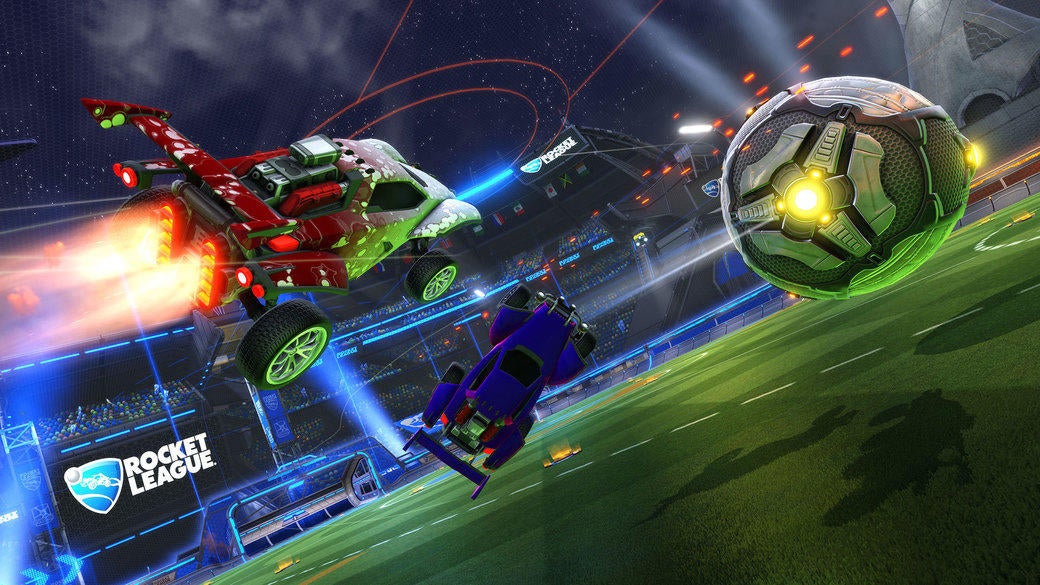 With the recent announcement of RLCS Season 5, we turn our eyes to the first Rocket League LAN event of 2018! DreamHack Leipzig will bring some of the best teams in the world to Germany to compete for their chance at a $50,000 prize pool!

Teams to Watch and Talent

The first event of the year is packed with fan favorites from North America and Europe! After the recent qualifier we have eight invited teams joining 24 open sign-up teams to fight through the open bracket to earn their spot on Championship Sunday. Feel free to checkout the full team list on Smash.GG, but the eight invited teams (in alphabetical order) are:

In addition to some of the best Rocket League teams in the world, some of the best talent from the RLCS, CRL and Gfinity Elite Series will also be joining us in Leipzig as well! Specifically... 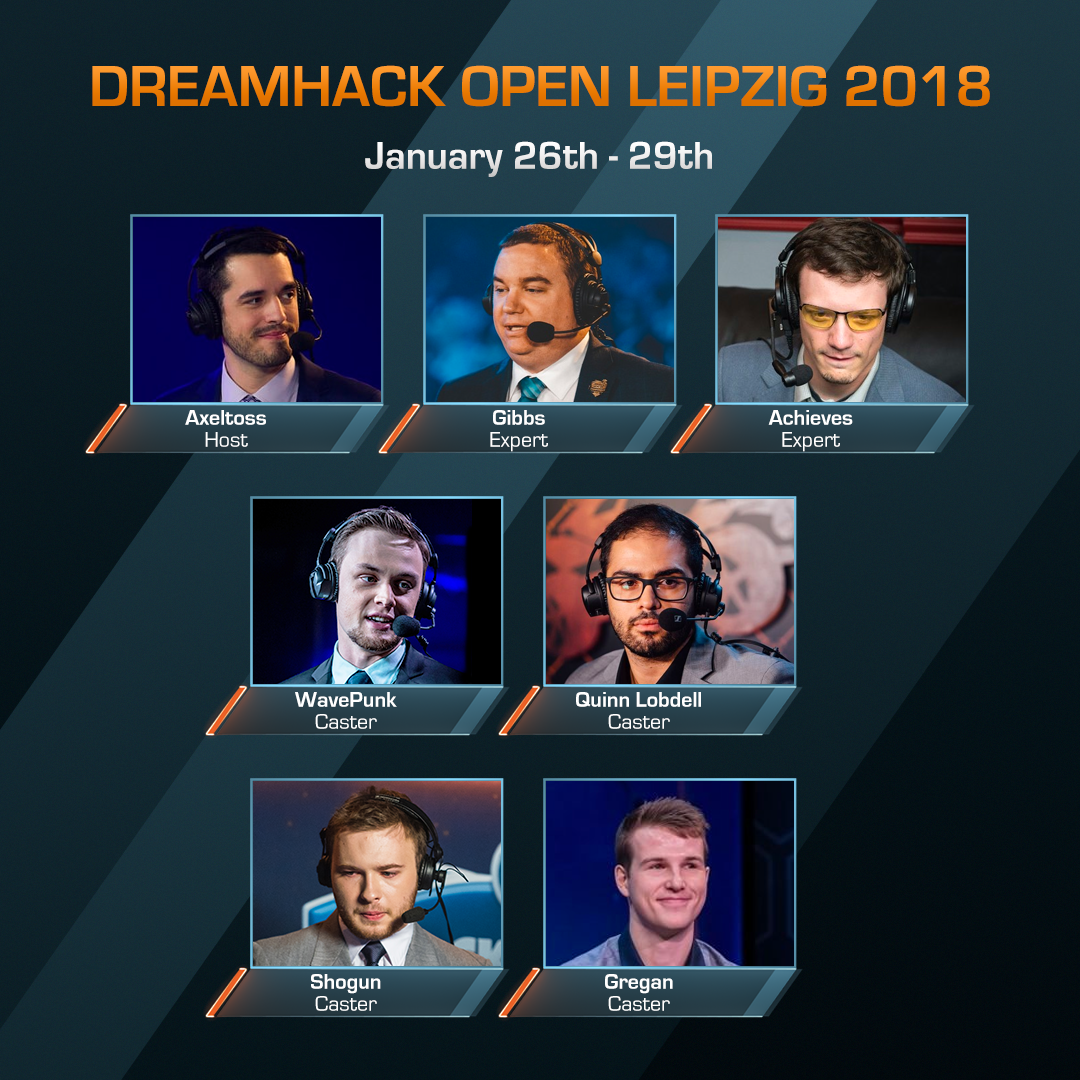 Those familiar with Fan Rewards will be happy to hear that they will be active once again for the entirety of the DreamHack Leipzig Rocket League broadcast. So if you're still on the hunt for those elusive Apex Wheels, be sure to sign up and tune in to the stream! Here's the schedule! 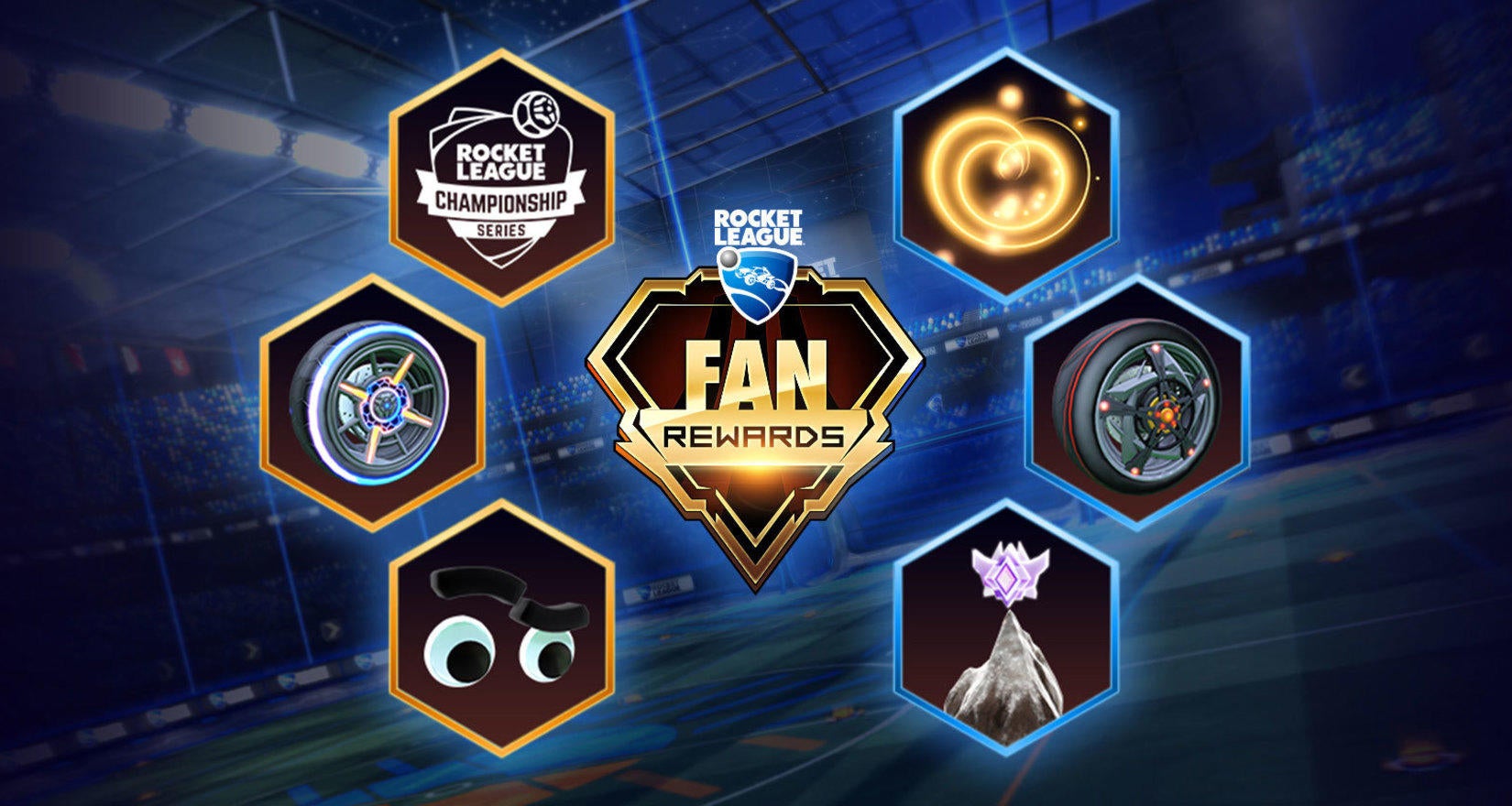 See you live on Twitch on January 26th from Leipzig, Germany!