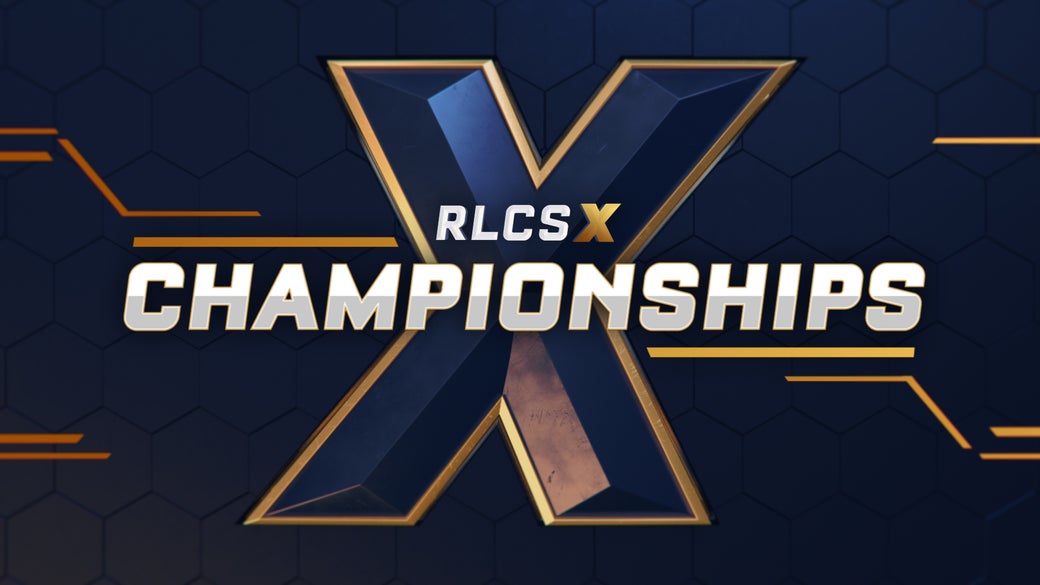 If we told you that Team BDS didn't win the whole thing after looking like the best team in the world throughout the season, would you believe us? Well, you better start believing. After a disappointing year that saw Team Vitality lose their spot atop the European Rocket League throne, the all-French trio usurped the ever-dominant Team BDS to take back their crown.

A surprise sweep in the first series led to a closer, but still dominant, 4-2 victory in the second series, locking Team Vitality in as the European Champions, with what felt like an unlikely Grand Finals victory. Now that Team Vitality has restored European order and stormed back to take their place at the precipice of European Rocket League, we can't wait to see what the next season holds. Not only for Team Vitality, but for Europe's finest teams.

Congratulations to Team Vitality on their victory in the European RLCS X Championship. GG WP.

After back-to-back Major wins, NRG Esports' rise to the top of North American Rocket League felt nearly inevitable. And with Garrett "GarrettG" Gordon in perhaps the best form of his career, NRG Esports was primed to go all the way. First came a narrow victory over a scorching hot G2 Esports in the Semifinals. Then came the Grand Finals against Spacestation Gaming, where NRG punched the gas and never looked back.

In the first series NRG Esports dispatched Spacestation Gaming with a 4-2 scoreline. They followed up that effort with a blistering 4-1 series win that secured them the RLCS X North American Championship victory. NRG Esports was built to win championships, and they delivered on that promise throughout the RLCS X season. The squad shows no signs of slowing down and they'll be looking to hit the ground running come next season.

Congratulations to NRG Esports for their victory in the North American RLCS X Championship. GG WP.

Ground Zero Gaming has dominated the Oceanic region the entirety of the RLCS X and were heavy favorites heading into the Oceanic RLCS X Championship Grand Finals against Cringe Society. All that got flipped on its head after Cringe Society shocked the world by taking the first series with a commanding 4-2 victory. Unfortunately for Cringe Society, that shock woke up the beast that is Ground Zero.

Over the next two series, Cringe Society only managed to win one measly game as Ground Zero gaming kicked their game play into overdrive. With a 4-1, and then a 4-0 victory Ground Zero, finished the year as they started it—with style, flair, and dominance. They're the clear-cut best team in Oceania and they've shown that again and again. When next season rolls around, they'll be looking to repeat.

Congratulations to Ground Zero Gaming for their victory in the Oceanic RLCS X Championship. GG WP.

The South American Rocket League scene has traditionally been dominated by Brazilian talent. But, True Neutral (composed of two Argentenians and a Chilean) have broken that mold during the RLCS X season. The trio of Facundo "Shad" Vallerino, Victor "Reysbull" Duran Parra, and Lautaro "ajg" Gusinsky have taken the South American region by storm. True Neutral finished at the top of the region, and came into the South American RLCS X Championship as the slight favorites over second place FURIA.

It looked like they were well on track after they took down FURIA in the first series 4-2. But, the Brazilian squad battled back with a 4-1 win over True Neutral, which sent the Best-of Set to a third, and final, series. As they've done throughout the season, True Neutral came through in the clutch to deliver a 4-2 win in the third series to take home the South American RLCS X Championship! True Neutral has even more gas in the tank, and the upcoming season will be the perfect time to burn it.

Congratulations to True Neutral for their victory in the South American RLCS X Championship. GG WP.

A huge thank you to all the teams, players, and fans who made the RLCS X season so amazing. This esport wouldn't be what it is without all of you—thank you. Don't forget to follow us on Twitter for everything Rocket League Esports. We'll see you back on the pitch in the future!