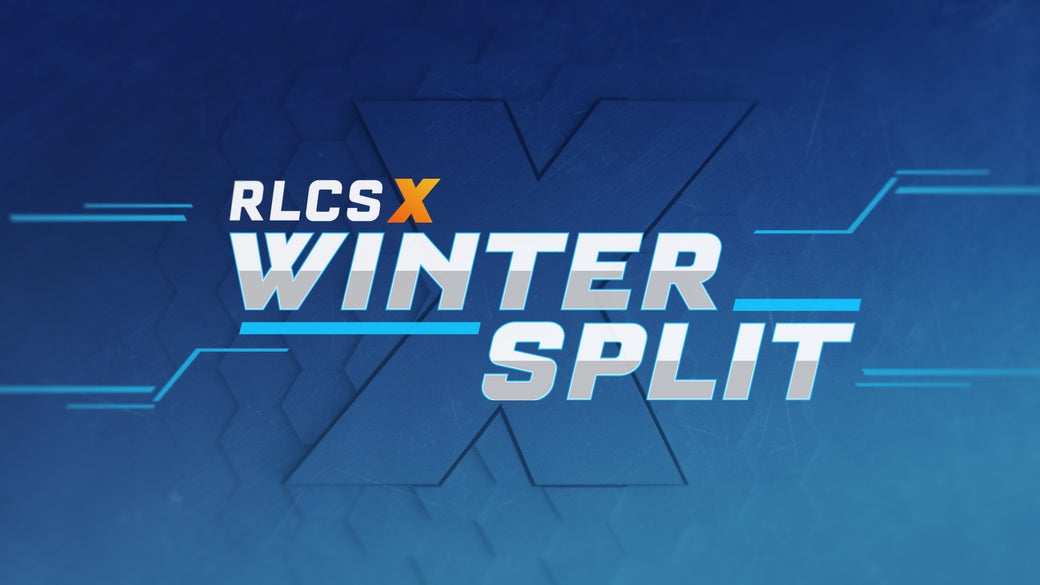 After a hard-fought Winter Split, it's finally time to crown some Regional Major Champions! Due to Coronavirus health concerns, there won't be an in-person Major, and each Rocket League Championship Series (RLCS) region will have their own online Regional Major.

So, what can you expect from the Winter Split Regional Majors? Let's dive into it.

Much like the Fall Split, the Regional Majors will be the current RLCS format, but cut in half. Check out a quick breakdown of how each Regional Major will work:

With fewer qualified teams, the competition is only getting more elite, and more is up for grabs in the Winter Regional Majors than any event before it in the Rocket League Championship Series (RLCS) X.

The Winter Majors will be taking over the entire month of February! Each RLCS region will get its own weekend and all the action will take place on the official Twitch and YouTube channels.

Check out the schedule below:

The first day of each Regional Major will feature a B-Stream so you can catch all of the matches happening, while the matches on the second day will be broadcast exclusively on the main Rocket League Twitch and YouTube channels.

With Regional Majors running the entire month of February make sure to mark your calendars and get ready for some of the most exciting Rocket League of the year. We'll see you on February 5 at 5 p.m. PST (February 6, 12 p.m. AEDT) as we kick off the Winter Split Regional Majors!