An Update On the Fall Split Major 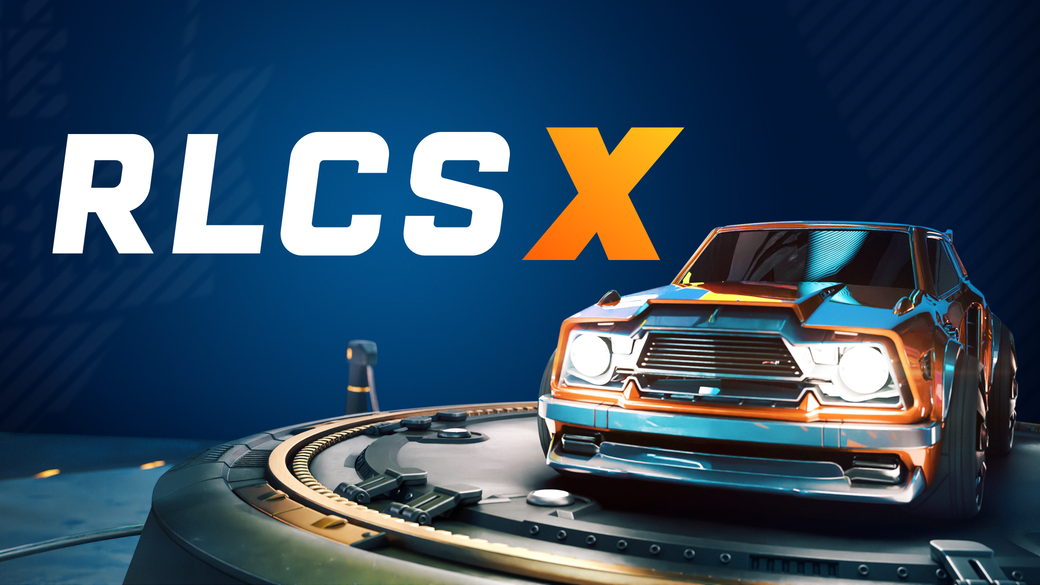 Now that we're about halfway through the Rocket League Championship Series (RLCS) X Fall Split, we wanted to take some time to update the community on our plans for the Fall Split Major. With the COVID-19 pandemic continuing worldwide, we won't be able to host the Fall Major in-person. This means we'll be pivoting to online Regional Majors that'll give the top 16 teams in Europe, North America, Oceania, and South America a shot at extra points, prizing, and regional glory!

Fall Split Majors will work the same as the current format, but cut in half. Check out the breakdown below:

Both European and North American Regional Majors will feature a $100,000 prize pool, and since there are fewer teams qualified, a bigger cut of prizing and points will be up for grabs! For Oceania and South America, the Regional Majors will feature a $25,000 prize pool. Additionally, both Oceania and South America will once again be featured on the main Rocket League Twitch and YouTube channels!

Since there won't be one Major, and instead there are four Regional Majors, the month of October is going to have a ton of RLCS action. Check out the schedule below for each region:

Keep an eye out for more information on our Twitter. In the meantime, make sure to tune in to European Regional #2 this weekend on Twitch and YouTube at 7:30 a.m. PDT (2:30 p.m. UTC). We'll see you then!